A POOR WORKMAN BLAMES HIS TOOL 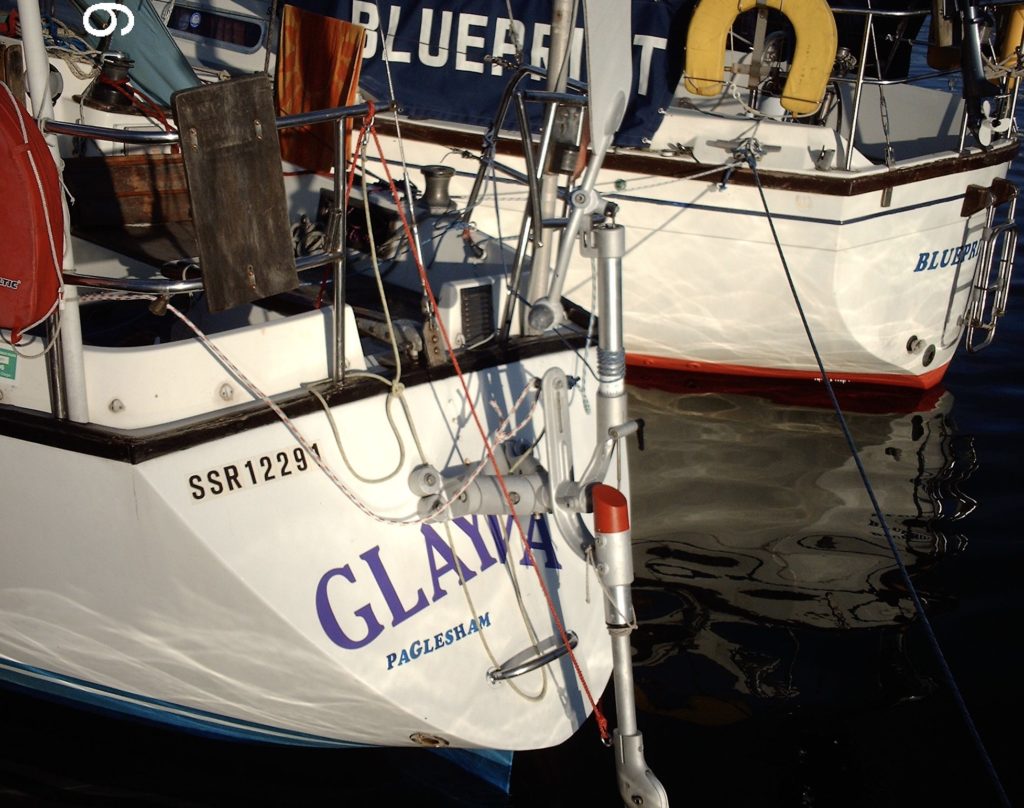 Thank you Peter,
I have not really been following the GGR, but I did hear that one of the competitors had an issue with his Windpilot. In English we would say ‚A poor workman blames his tools.‘ Of course wheel steering is always a little bit problematical with windvane steering in my opinion. Tillers just make everything so easy. 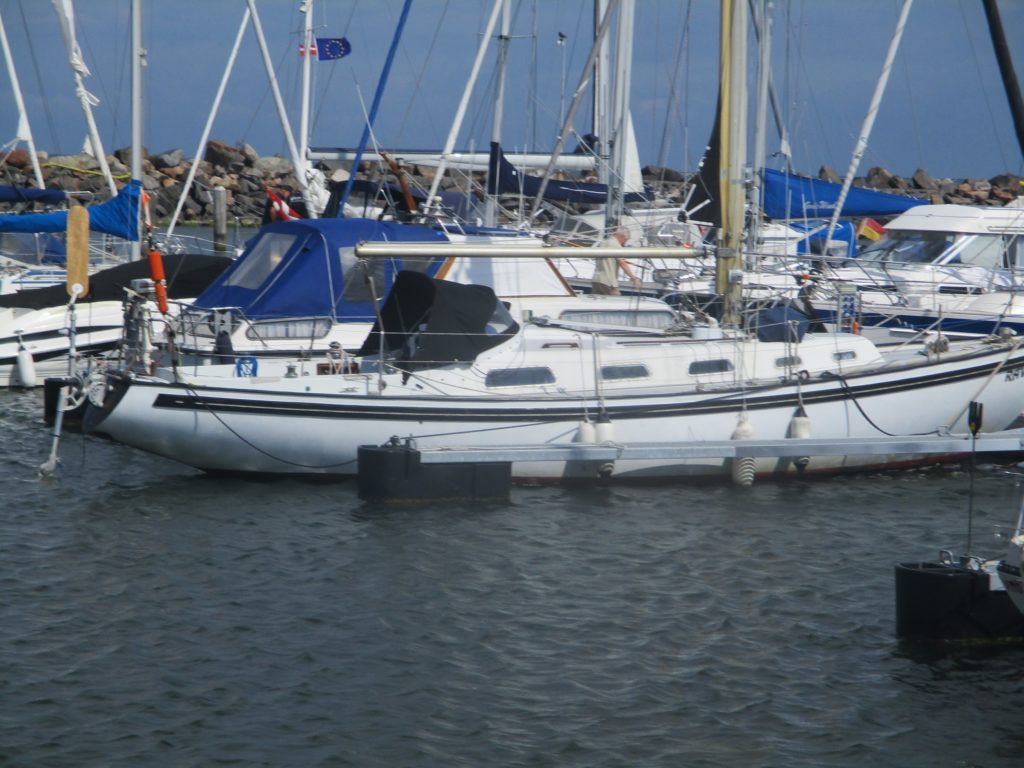 I have been knocked down using both the Pacific Light and the Pacific, in all cases it was my fault for running before the wind when the waves were too big. My knockdowns occurred both in the North Atlantic and the Southern Ocean. In all cases not only did my Windpilots remain undamaged but my steering system was also completely undamaged. The North Atlantic knockdowns were with a spade rudder on my UFO27 and the Southern Ocean was a skeg hung rudder on my Rival 34. 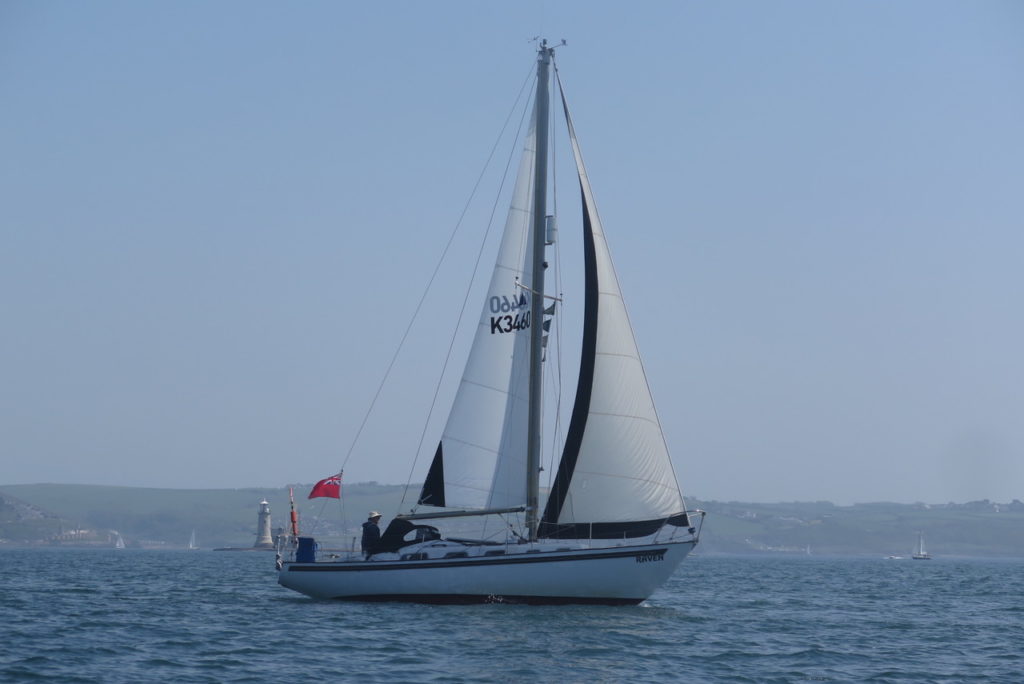 I have included a picture of a Pigeon that trusts Windpilot more than his/her own sense of direction. Also a song that my Windpilot sings when she wants to annoy me. Both my Windpilots have been called ‚Miss Piggy‘ after the tough Sesame Street Character who packed such a ‚Wallop‘. The song Miss Piggy’s lament is based on an old Scottish ballad called ‚My Bonny lies over the Ocean.‘