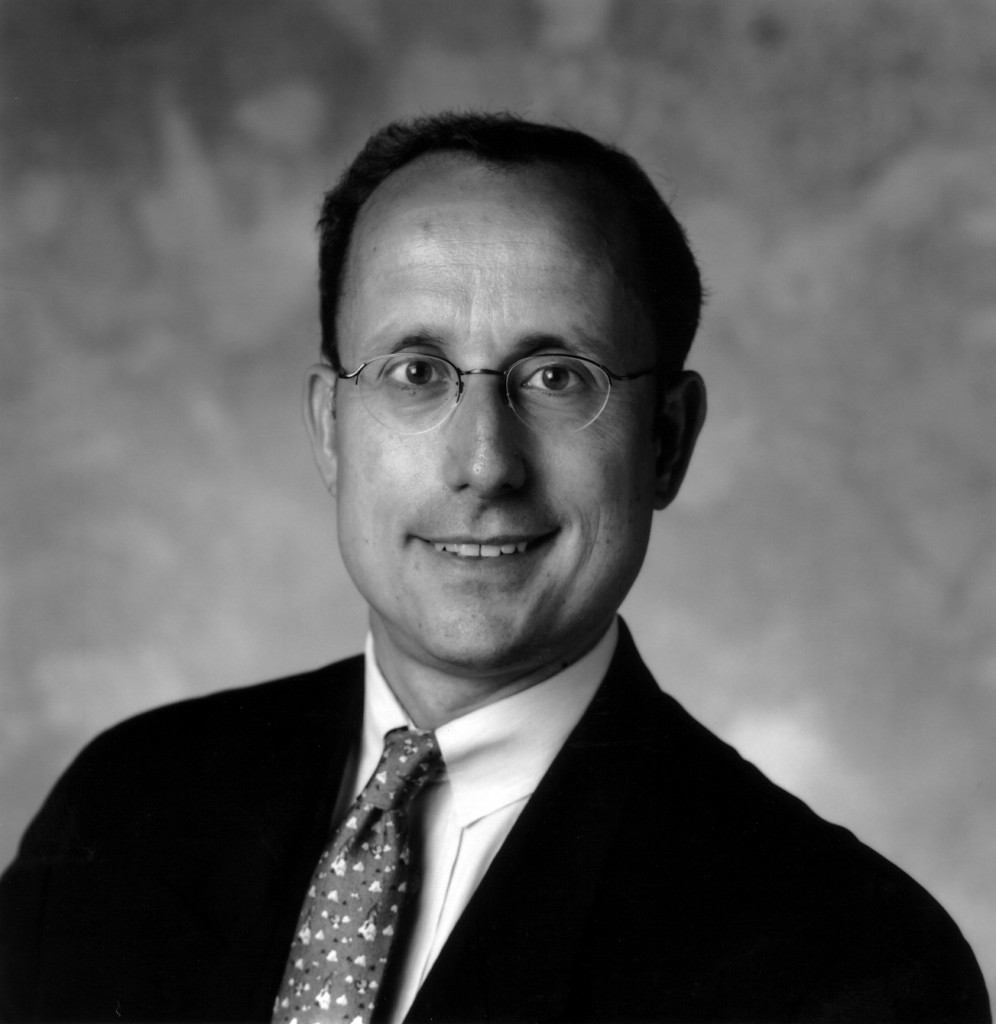 Prof. Dr. Bernd Venohr of the EMF Institute at the Berlin School of Economics

The characteristic features of global market leaders
Germany is the global market leader in global market leaders according to a new book published at the end of January (“Lexikon der deutschen Weltmarktführer” – encyclopaedia of German market leaders). The book’s co-editor Bernd Venohr marked the launch with an interview for German financial and business newspaper Handelsblatt in which he discussed a range of issues including the diversity of the companies qualifying as market leaders, the threats they face and the speed at which China is closing the gap. An excerpt from the interview appears below:

“Handelsblatt: Mr. Venohr, exactly how broad is the spectrum of German market leaders?
Bernd Venohr: I have details of 1,500 companies in my database. Most of them are small and midsize industrial companies and more than half made it into our new encyclopaedia of German market leaders. They range in size from two-person operation Windpilot, which manufactures self-steering systems for sailing boats, to Volkswagen, Europe’s biggest carmaker. I suspect that there are more than 1000 micro world market leaders on top of this, but it is very difficult to gain an accurate picture at this level as they often serve very small niches.”
From: Handelsblatt, January 24, 2011
The full interview – in German – appears here

And here’s another relevant excerpt, this time from a presentation given by Bernd Venohr for SAP:
Does IT also perform other fundamental roles for small and midsize companies?
Yes of course. IT plays a vital role in sales and service too, enabling even the smallest of companies to market their products worldwide via the internet. Take Hamburg-based Windpilot, for example, which sells exclusively online and has a website in seven languages. It is the global market leader in the micro market for windvane steering systems for sailing boats with a 60 percent share. And its entire operation is run by just two people.

This entry was posted in Press. Bookmark the permalink.