A SEAT ON THE FLYING CARPET 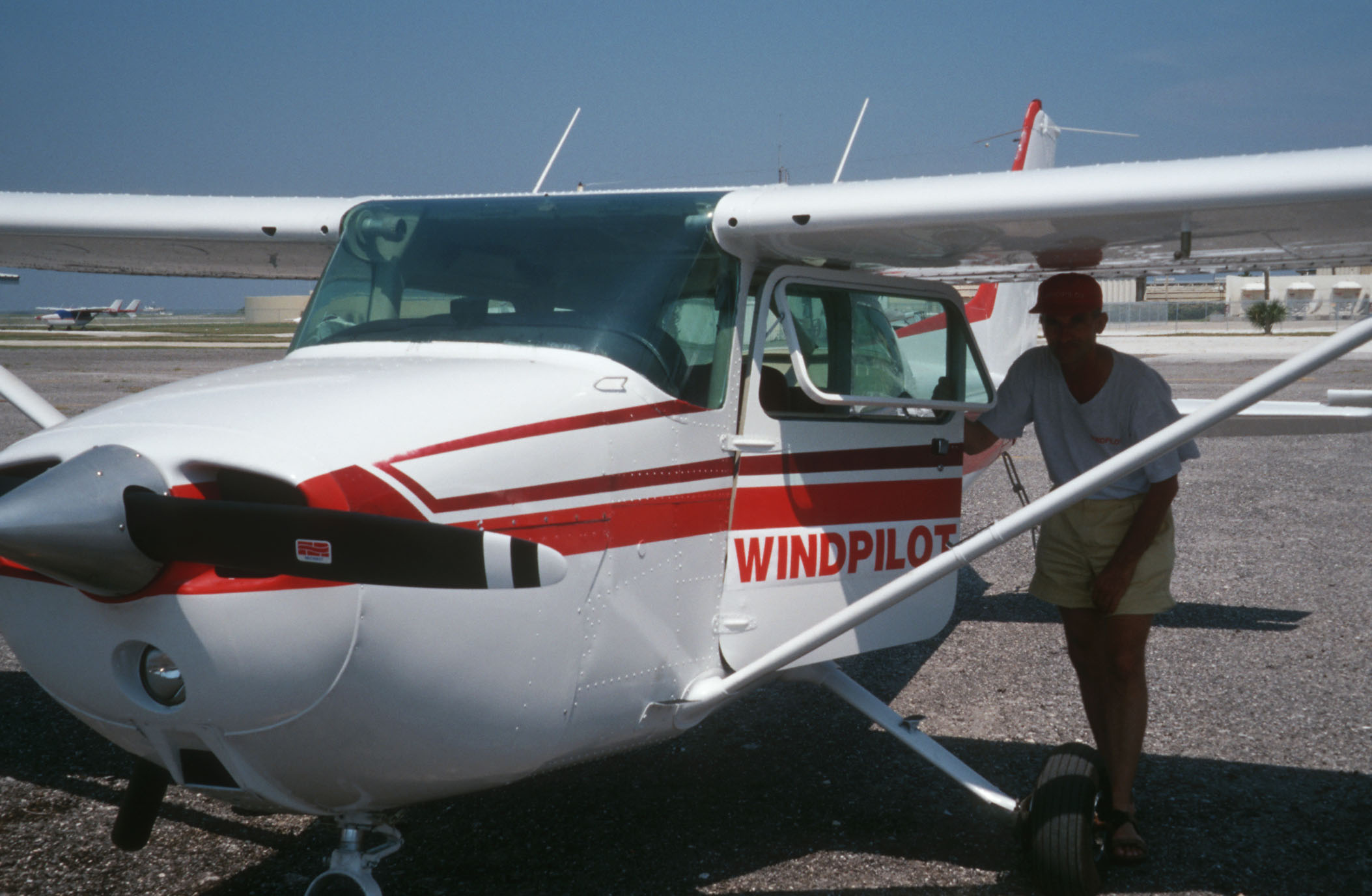 It has been 17 rapid years since I learned to fly – with outside assistance – over in Florida. Taking to the skies brought some welcome respite from the travails of everyday existence at a time when everything on the home front was conflict and the sense of life racing away from me was tangible. Always hurtling along at full speed, it took me a long time to realise my daily exertions were leading me nowhere: I was running to stand still, fighting to hold my own in a doomed relationship, a strictly transactional business in which benefits always – always – came with upfront costs.

The more I invested in meeting those costs and the more I sank into the venture, the harder it became to pull the plug (even though I could see quite clearly, once it was done, that pulling the plug was an entirely positive move and not at all the admission of defeat I had feared). I suppose it was rather like a game of chicken, except that the winner was the one who bailed out first.

Apparently some people respond to experiences like this by spending the rest of their life piling reproach on reproach until the weight of all that negativity crushes them. Ever the optimist, I preferred to jump back on the horse just as soon as one came along. 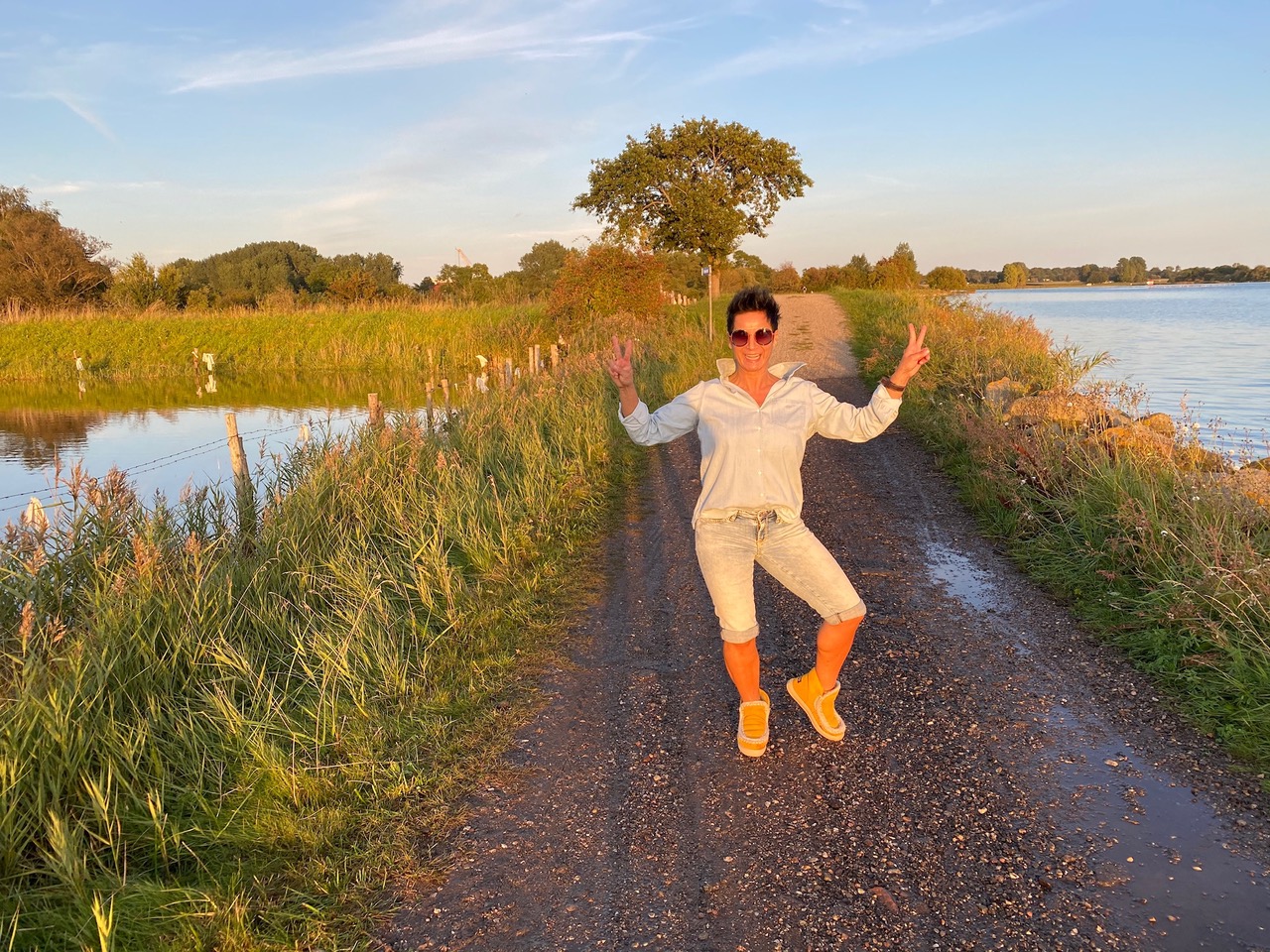 Four times my hopefulness brought me to the marriage register to sign on the line – and many’s the time I had cause to regret it. Sanguine to the core, I have never lost my fundamental faith in the power of relationships though: it is tremendously life affirming always still to have hope. 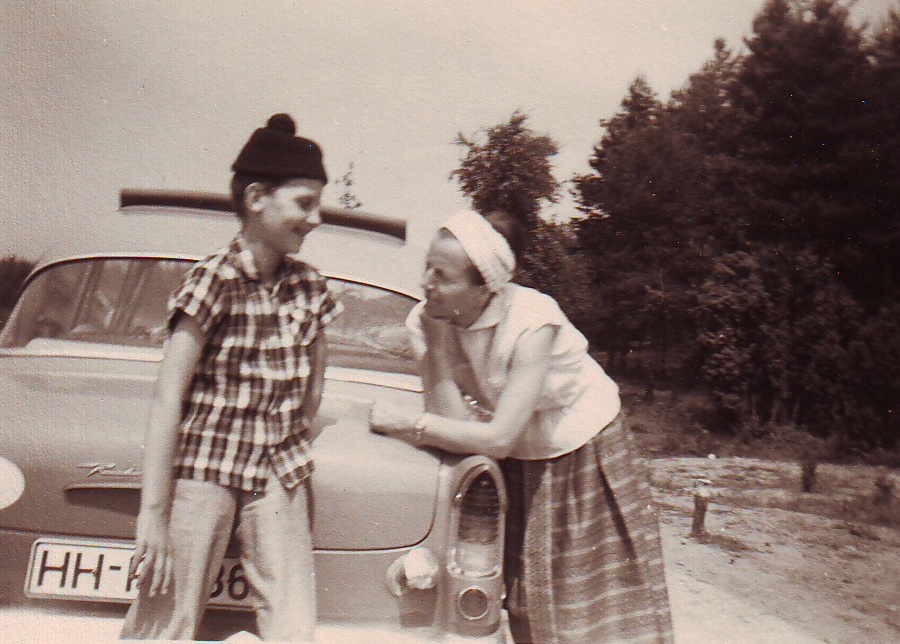 We are told it is good to talk, but what can words do when the ears meant to receive them have no interest in hearing and heeding them? The key, as ever, is respect. My mother – my personal hero – was never fortunate enough to find a partner worthy of sharing her life. She followed her own path with determination and lived as she saw fit to live. I feel the same urge to do things my way and am conscious – and very pleased to think – that her example lives on in me like this.

My mother made a powerful statement in raising two children in the difficult post-war years, helping them bloom, ensuring all life’s doors were open to them and then quietly letting go as they matured and set off to write their own story. I have enormous respect for both what she did and how she did it and would hope her values are mirrored in my own approach to the world. 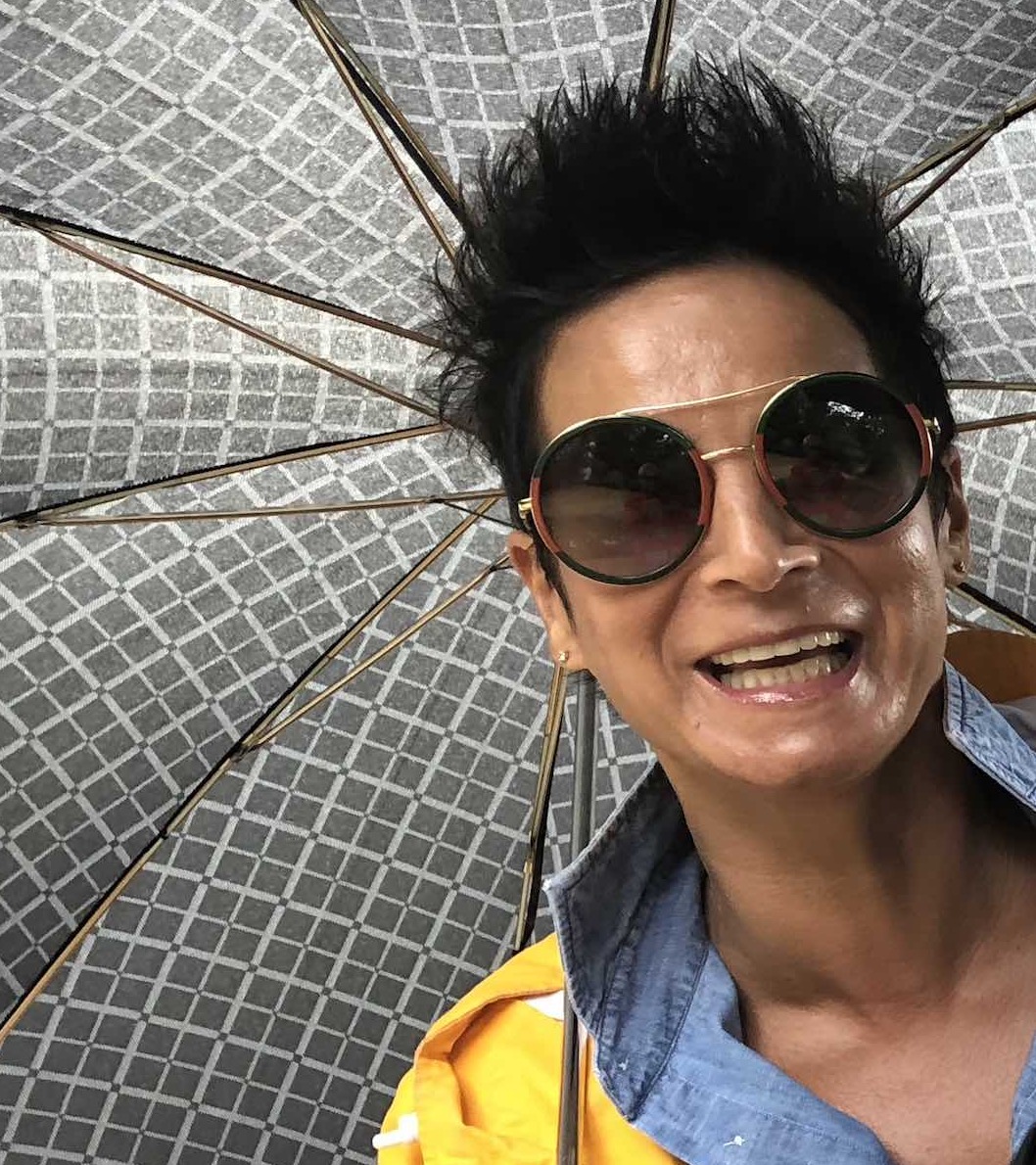 A combination of real altruism – a rare gift indeed – and resilience has been a common thread throughout my life, from mother to son … and now, on the flying carpet, to the person who has shared every minute of my life for the last 17 years. It begins every morning with a whispered question, “Are you awake? Are you just pretending to be asleep?” followed every time by the same answer, “No! But tell me, what’s new in the world today?” And it ends around midnight with a mumbled “Good night.” 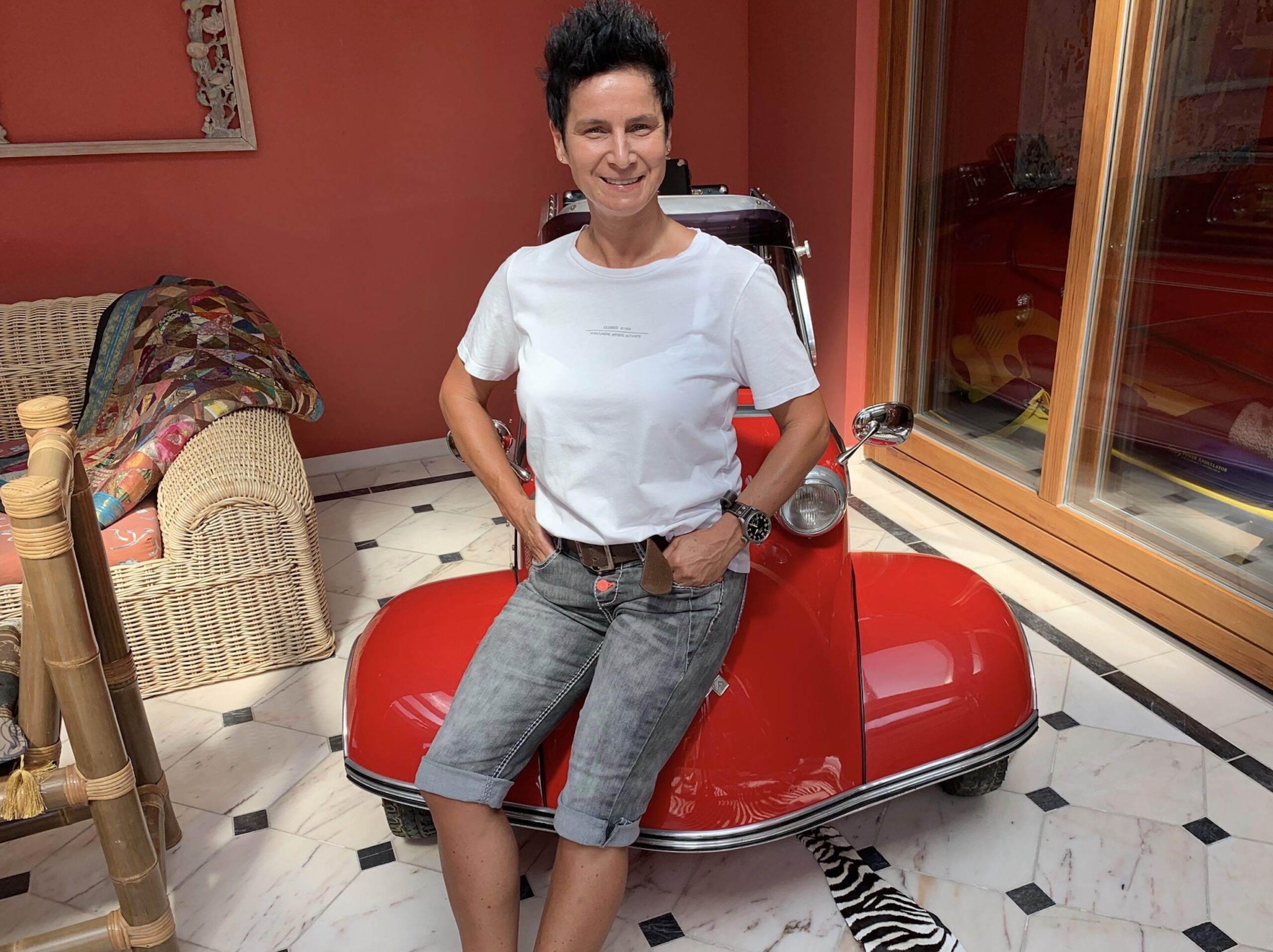 What passes between the two are breathless hours packed to the max in which each does their share of the day’s work with pleasure while delighting in teasing and tormenting the other. My enchanting better half, as she loves to demonstrate, knows exactly how to wind me up: “Am I annoying you yet,” she asks sweetly, “or shall I carry on?” Favourite question: “Do you want to talk about it?” And off we go…

That, in brief, is how it has been these last 17 years since the magic carpet swept me aboard and my life suddenly gained lift off. All I have to do is hold on tight through the corners. My alter ego has become absolutely integral to my life (a fact attentive readers will not, I am sure, have failed to notice).

My commitment to my principles and my willingness to trust in and open up to people have not always played out in my favour (see many previous articles on my blog), which makes it all the more comforting to report that I finally found my place in a symbiotic coexistence of kindred spirits – two souls who ventured to take the plunge, join forces and grow together and found that, in time, the wheels meshed, the bonds strengthened and the whole was indeed greater than the sum of its parts. Turbulence remains a fact of life aboard the magic carpet of course but with humour, goodwill and commitment, a course back to (relative) peace and serenity can always be traced.

It is altruism that silently unites us, binds us and knits our several strengths into one combined force (so much so that we find the outside world often treats us as a single entity) even in the face of the significant disruptions known to crop up in both of our wild lives. All of which we find very conducive to a harmonious existence!

How curious it is that two people meeting for the first time should instantly feel a connection – a congruent understanding of social interaction, empathy and respect and a shared sense of humanity in relationships – so strong that they might already have been close for years. Some would even call it fate.

When I first climbed aboard that Cessna in Florida, the notion that I might one day be a part of such a symbiotic union of souls, each knowing what it means to function independently, recognising what it has to thank the other for and relishing any opportunity to show its gratitude, was the stuff of hopes and dreams.
05th of May 2021 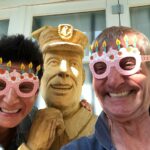