THE CHANGE FROM ARIES TO WINDPILOT MADE SIMPLE

As the years have passed, innumerable UK-based boats that once had an Aries in pride of place have switched to the Windpilot Pacific. The differences are striking – time marches on (at Windpilot at least). 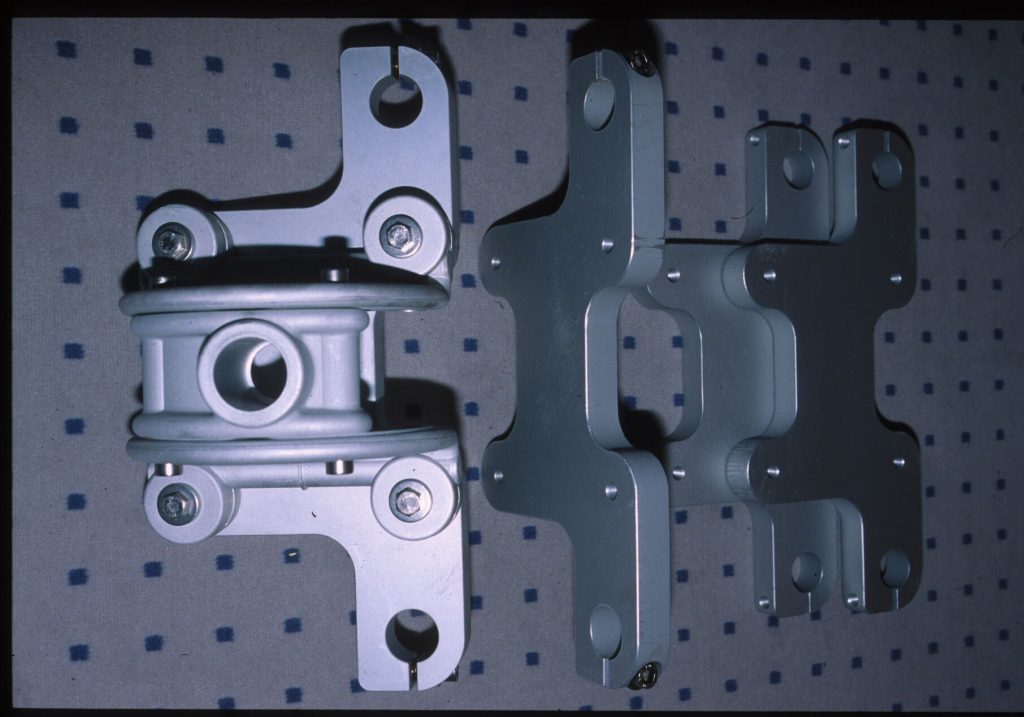 We have recently developed an adaptor to simplify the move from Aries to Windpilot. The adaptor attaches to the existing Aries mounting components: now a few minutes is all it takes to install a Pacific in place of an Aries. 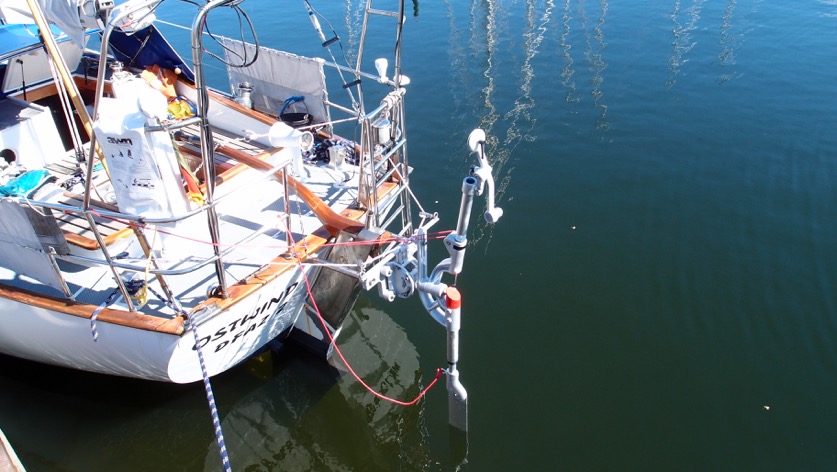 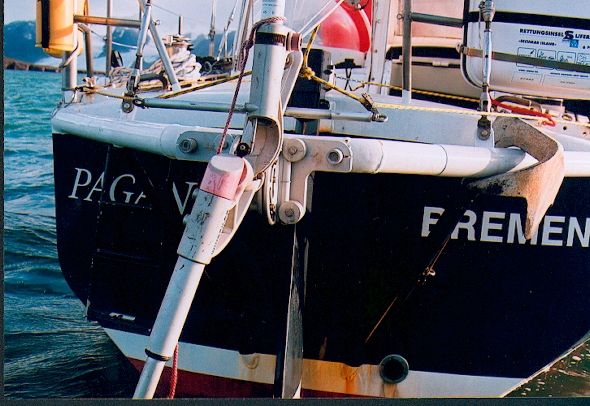 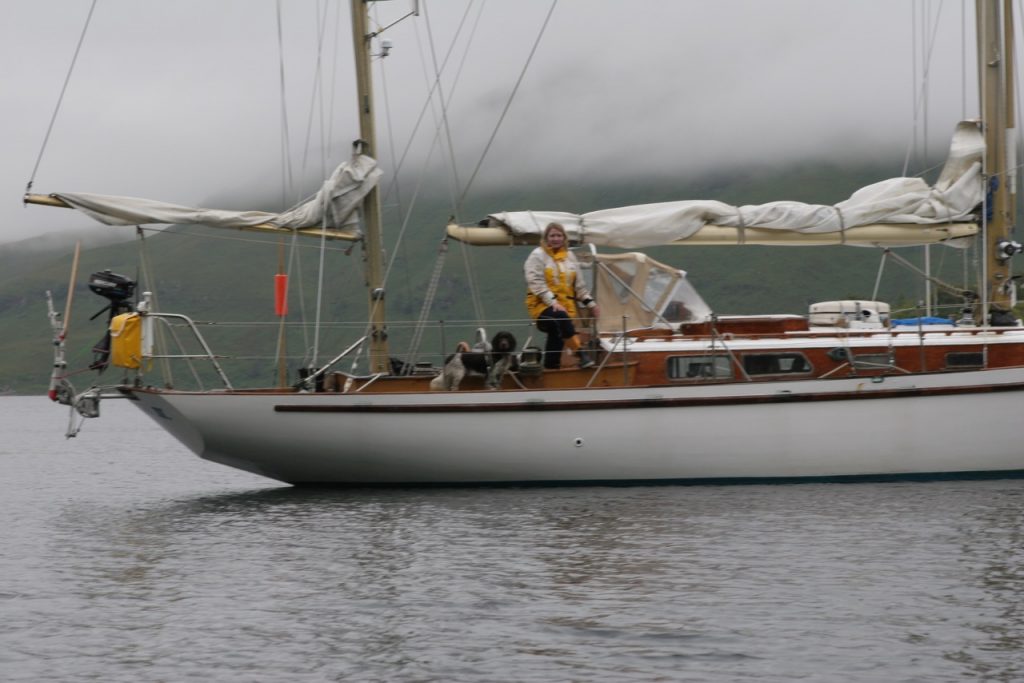 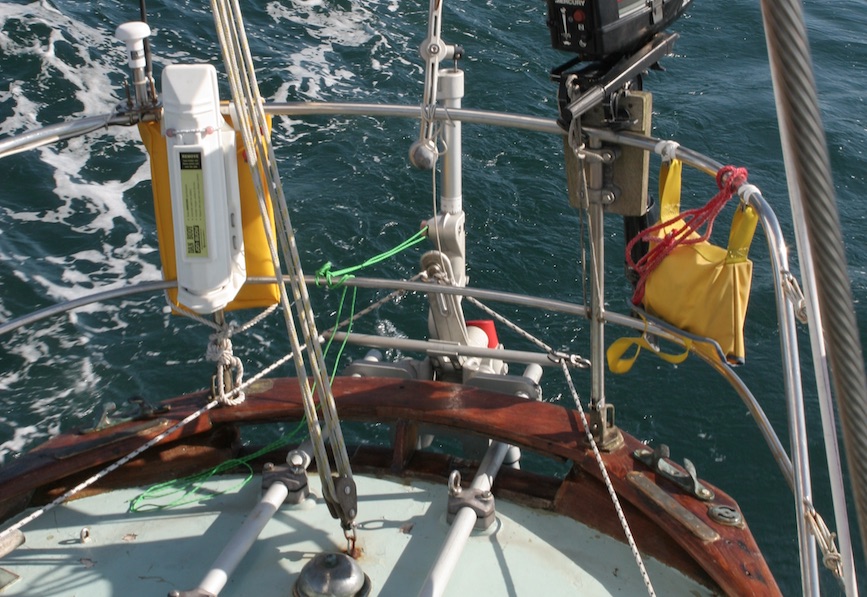 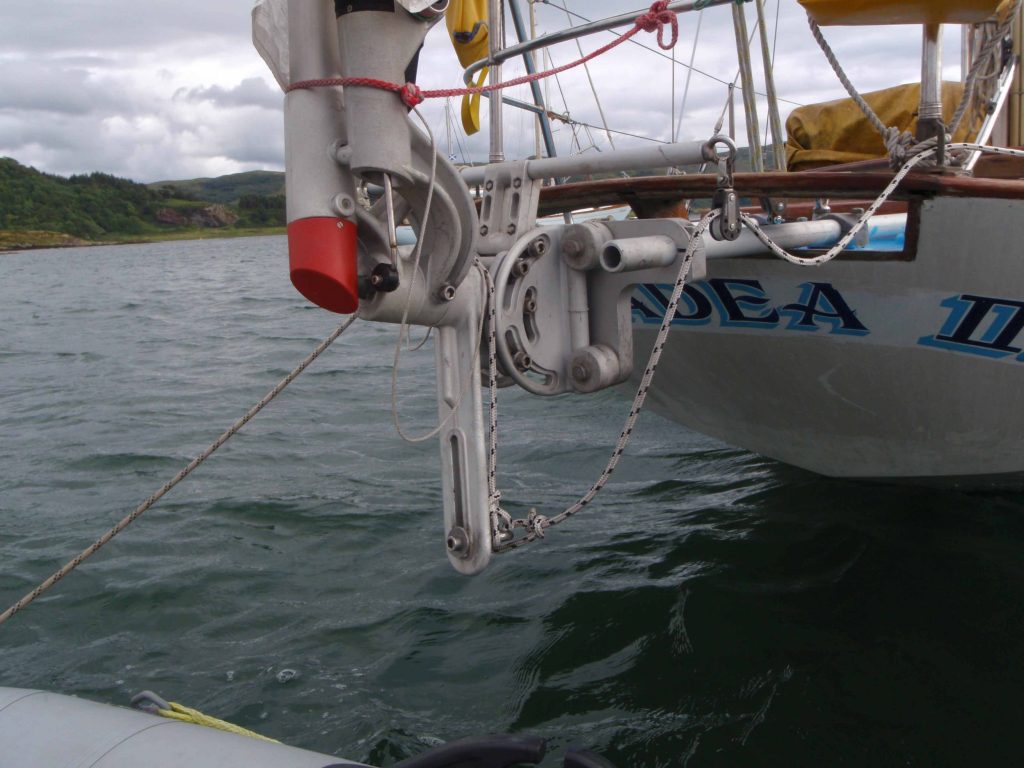 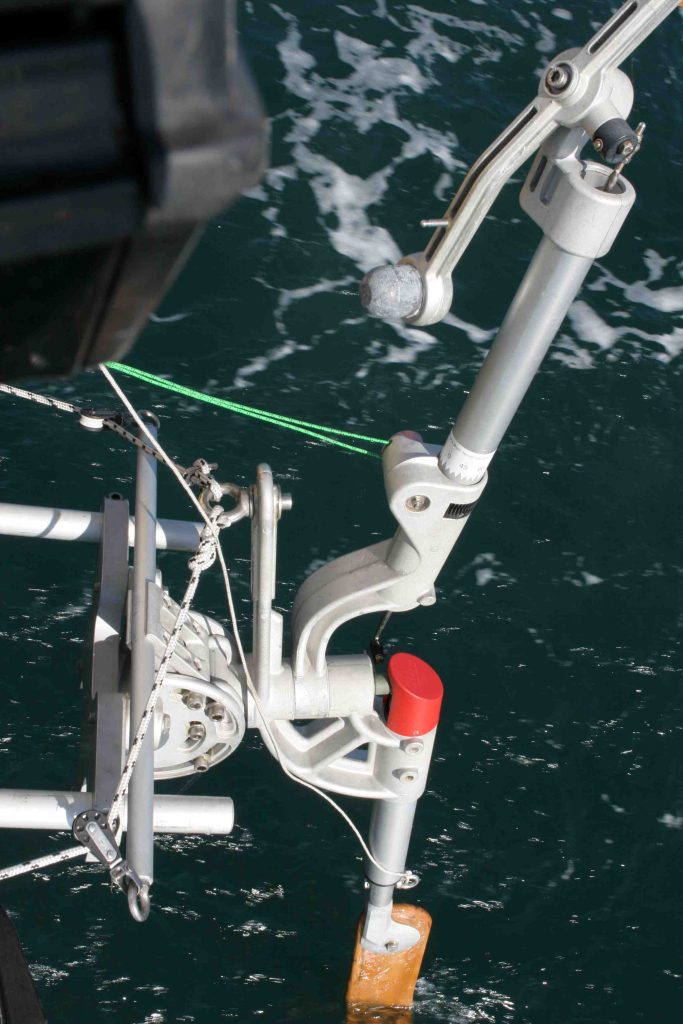 Correspondence from co-owners who decided to make the change is reproduced below.

Greetings Mr. Förthmann,
Thank you for responding so promptly and in such detail at holiday time. We really appreciate your assistance. We read the article in your link with great interest. We really like the way you write. It is good to see that you continue to take life’s many ups and downs with a generous dose of (black) humor.

A little survey we conducted on a lengthy walk around our boatyard here in Portimão revealed four boats with a Hydrovane, three with an Aries (including us), two with a Sailomat and two with a Windpilot.

Interestingly none of these four Hydrovanes serves for anything more than decoration: when we asked the owners about them, they replied that they either never used the systems and just relied on the electric autopilot all the time or that they had had a go, couldn’t make it work and hadn’t subsequently been minded to try again. I was very interested to hear this, especially when you consider how much they must have paid for the systems in the first place. The boats concerned too were of course very much in the upper price segment. If statements like these apply more generally, one can only congratulate Hydrovane on the strength of its marketing.

As you have already written, we fall into that group of sailors who would ideally like a Windpilot from new with lifetime warranty and worldwide spare parts service – and for free of course 😉, we are quite serious about that part of it. It is important to have dreams in life (other than the obvious candidates like millions in the bank, robust health, boundless stamina … and maybe an aircraft carrier too). Anyway, we are quite agreed that we need a replacement. Another, more detailed study of your website yielded an interesting discovery that we had previously managed to overlook: the Aries Adapter for the Windpilot Pacific. Obviously that’s a very appealing idea for us because it would save us having to change all the mounting arrangements at the stern. Here too we are just like all the other Aries owners described on your site: drilling holes in boats is about as much fun as a trip to the dentist.
Cutting to the point, we are interested in procuring a Pacific from you.
Best wishes from the sunshine,
Alex & Ursula 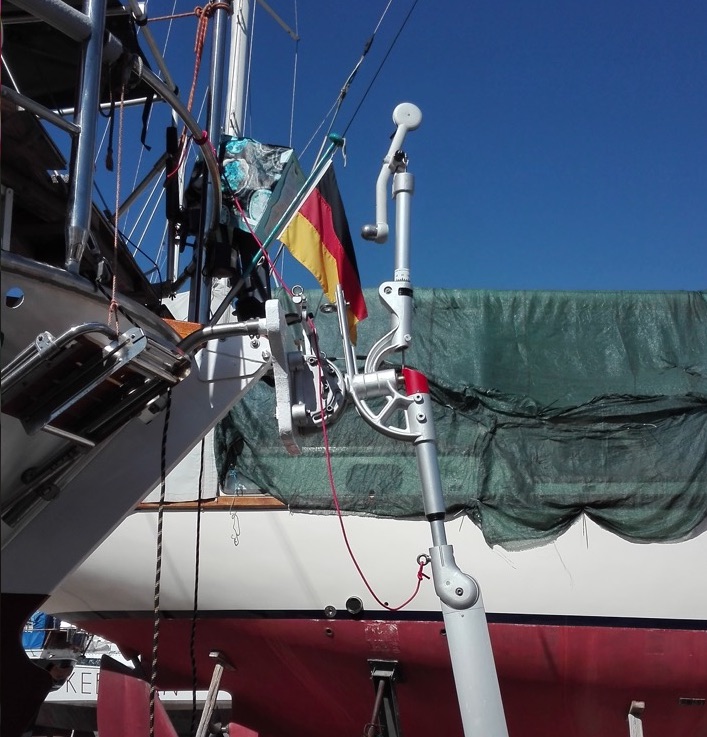 There followed a short spell of radio silence and then the green light. The Pacific was passed to UPS on the same day and delivered on board 48 hours later. The Aries Adapter was manufactured independently on site and news of the result came just this morning. Tomorrow the boat goes back in the water and I would like to wish the two owners long sunny days of following winds on their way to climes more hospitable than those traversed so far on passage from the Rhine to Portugal.
Best wishes from the chilly streets of Hamburg,
Peter FoerthmannWEITERLESEN