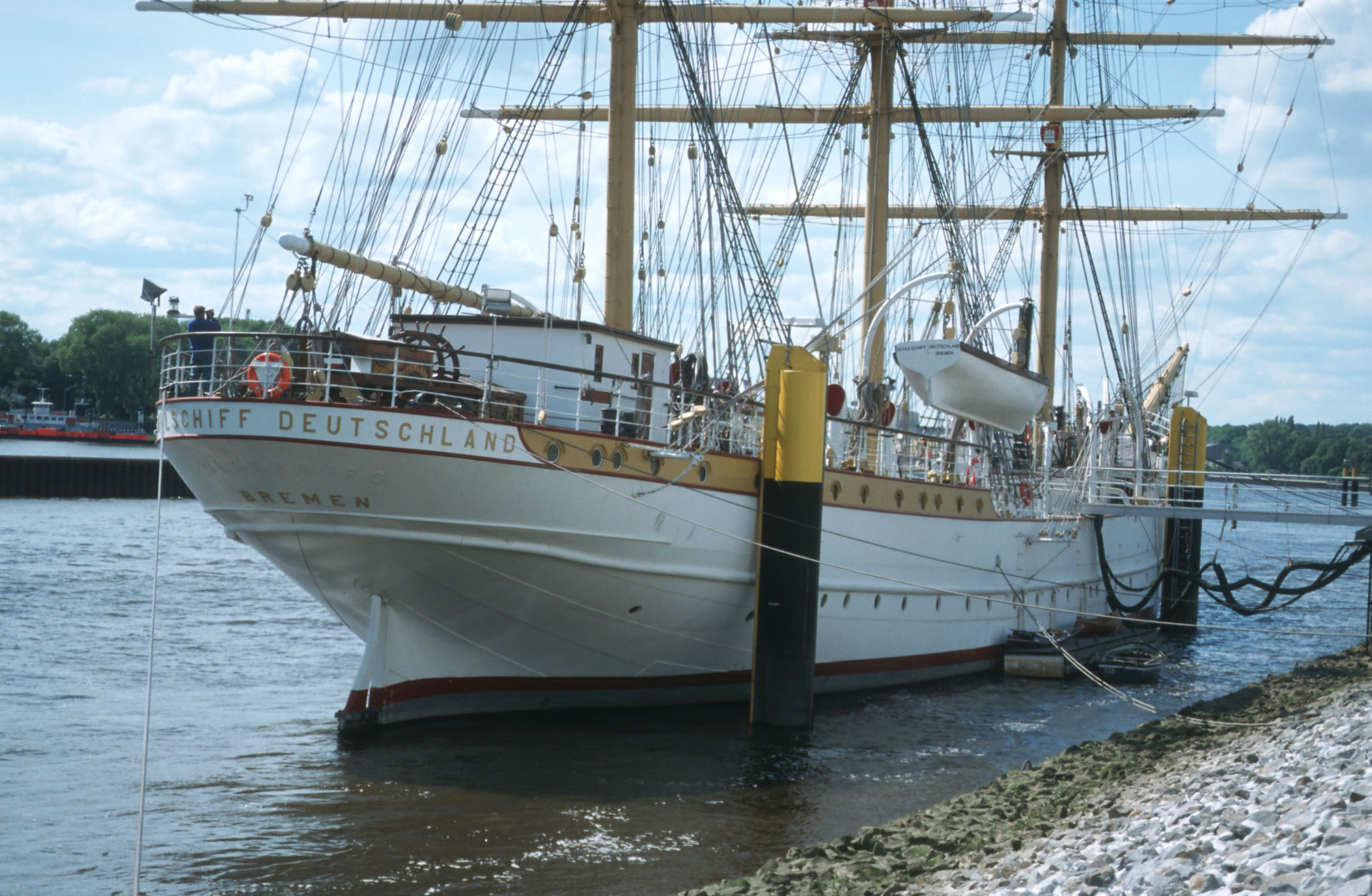 The tall ships of old relied on muscle power alone to turn the mighty wheels that drove the chains and wires controlling their rudder. The heaviest weather would see as many as four strong men at the helm straining every sinew to keep the bow pointing in the right direction. 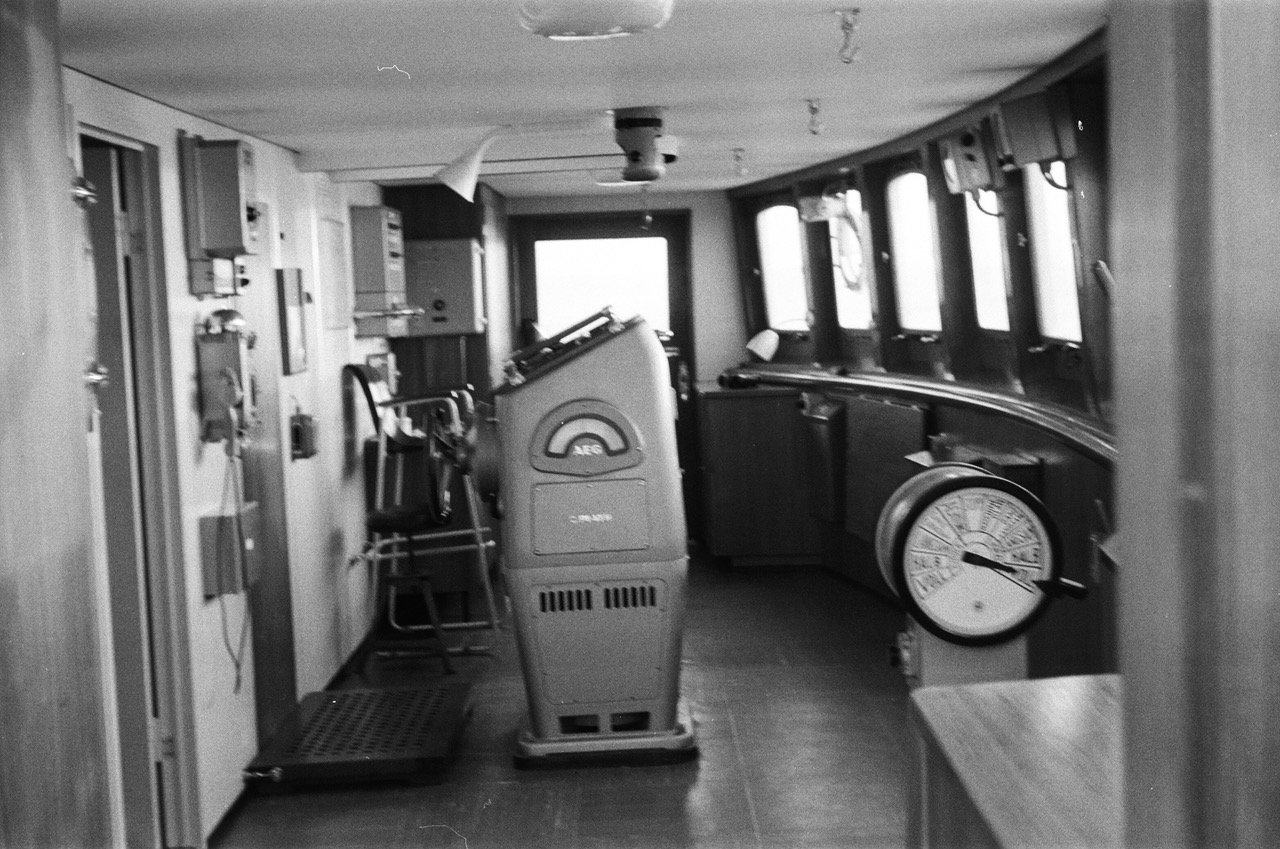 Hydraulic rudder systems have been the default option in commercial shipping for decades.
The invention of hydraulic force transmission systems changed how we do all kinds of things, but nowhere has the impact been more marked than at sea, with virtually all commercial ships now guided by electrohydraulic steering. Closer to home there are also plenty of examples in everyday life of how this clever technology can help us manage large loads with a small application of force.

The capabilities of hydraulic steering have inevitably caught the eye of sailing boat designers too, not least on craft requiring multiple steering positions (one exposed to the weather and one sheltered inside, for example).

Whatever their attractions from other perspectives, hydraulic steering systems have always posed something of a problem for me, professionally speaking, because they do not lend themselves readily to cohabiting with a mechanical windvane self-steering system. Conveying this fact to owners involves a learning process on which I have found more than a few sailors reluctant to embark. 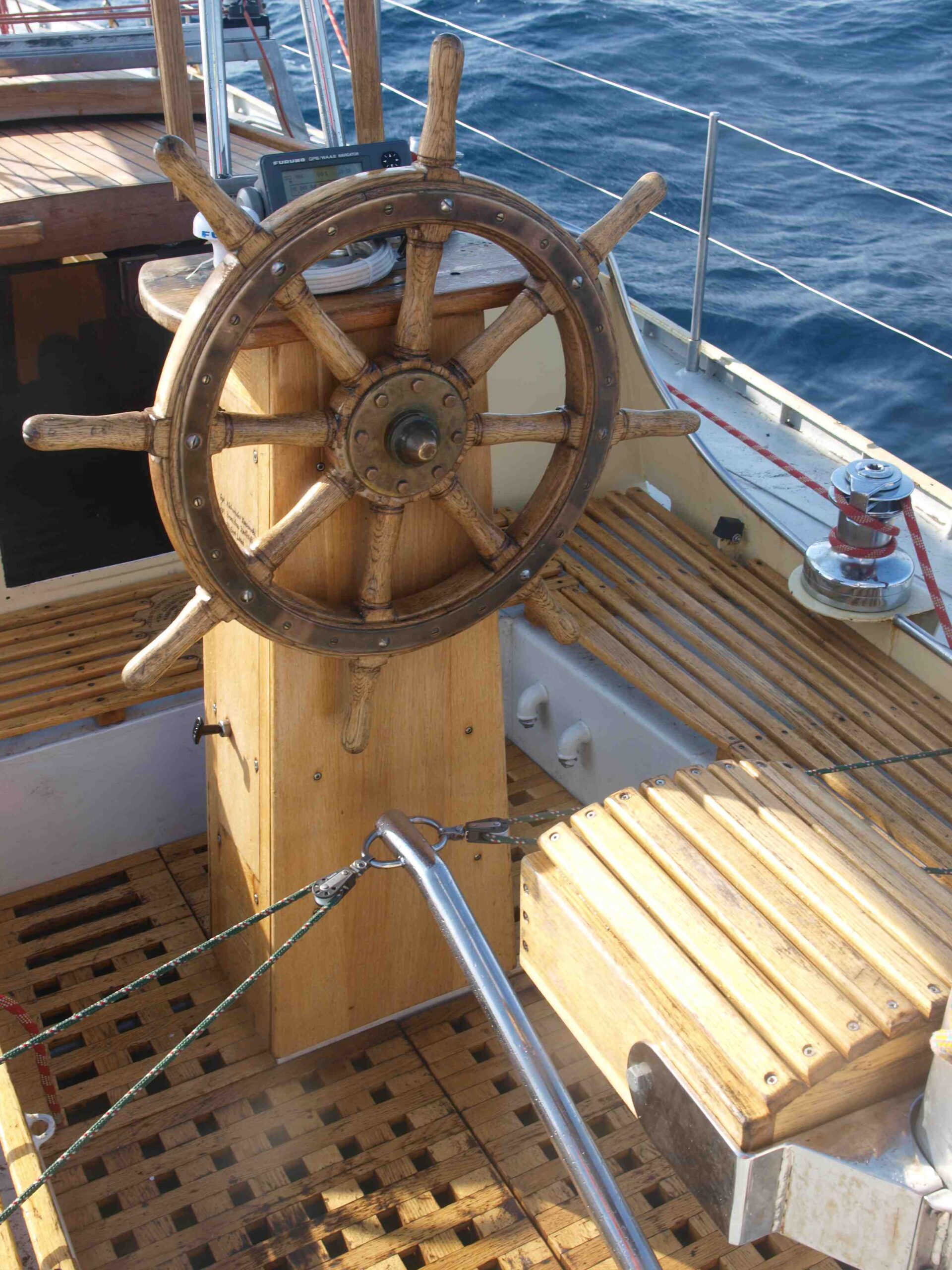 PECULARITIES OF HYDRAULIC STEERING
Hydraulic steering systems transmit force from wheel to rudder indirectly via pumps, hoses and hydraulic cylinders. While mechanical wheel steering systems are designed so that it usually takes between 1 and 2.5 full rotations of the wheel to take the rudder through its full range of movement, hydraulic steering systems typically require significantly more. This is one of the factors that make servo-pendulum systems incompatible with hydraulic steering. Another important factor is the drift often present in hydraulic systems (as a result of oil leaking around an imperfect seal on the piston within the hydraulic cylinder), which causes the wheel position corresponding to rudder amidships to change over time. This creates a problem for servo-pendulum systems as they rely on the relationship between wheel position and rudder angle being permanently fixed. No matter how small the loss of hydraulic pressure, the eventual inevitable result is a boat unable to resist weather helm. Mechanical windvane self-steering systems thus cannot be used on boats with a steering system that behaves in this way. 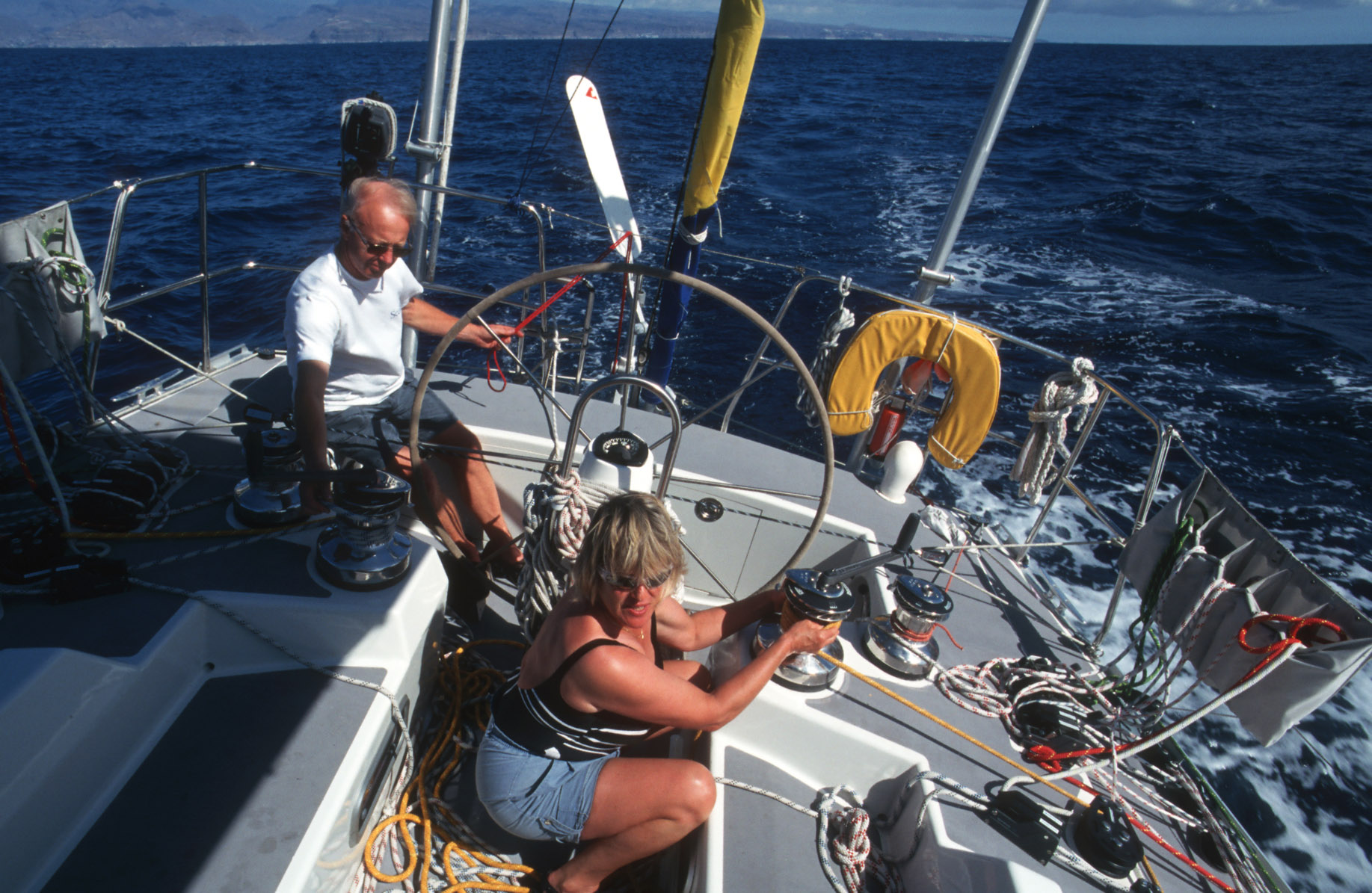 I have long been completely accustomed to the fact that many sailors have little understanding or awareness of their boat’s essential technical systems and no idea of the potential problems in store until the money has been spent and the realities become impossible to ignore. 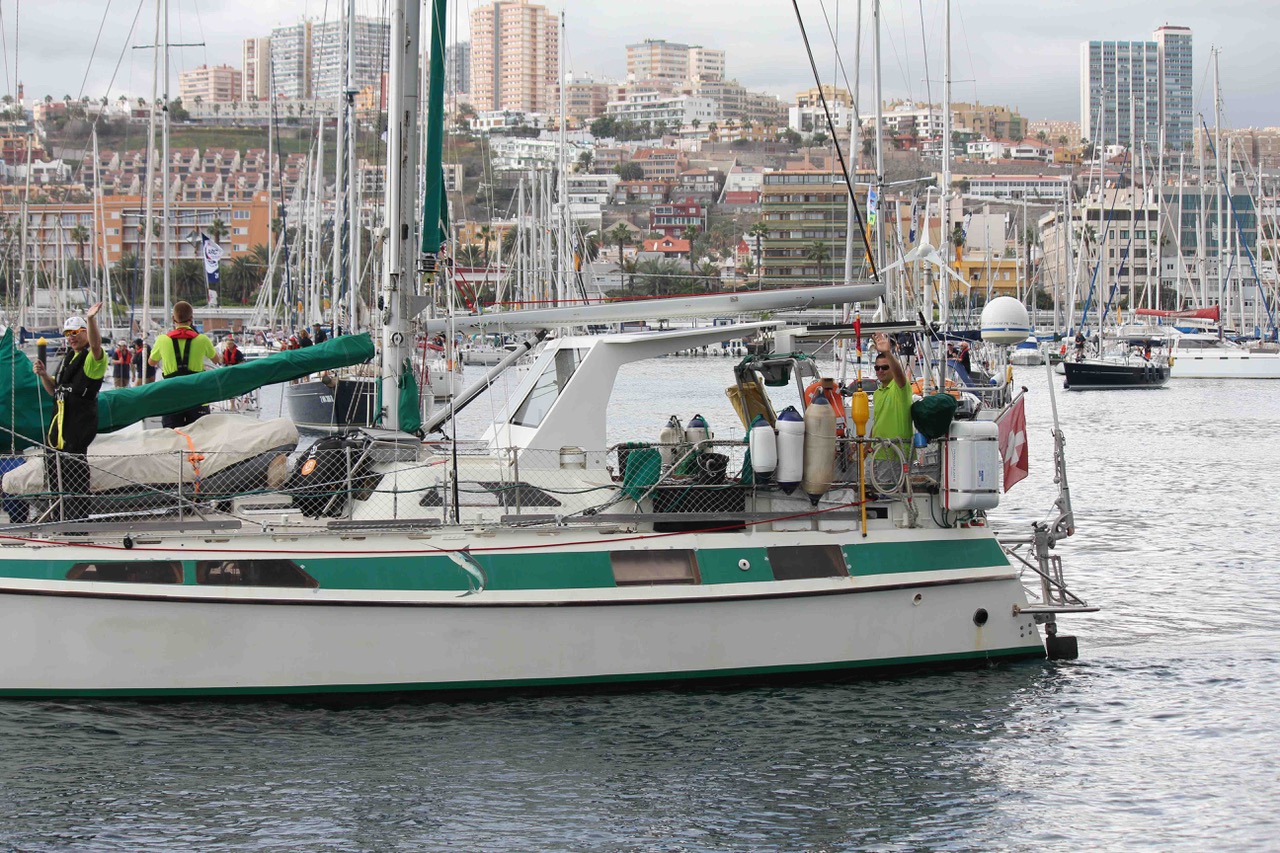 One classic, if unfortunate, example of this are the REINKE yachts, a common sight in Germany, whose designer Kurt Reinke was a big fan of hydraulic wheel steering systems. His enthusiasm, I think, stemmed purely from the fact that these systems were easy for DIY boatbuilders to install and were not too expensive. I made a few attempts to explain to Kurt the consequences of his choice for owners interested in taking advantage of windvane self-steering and encourage him to think again, but sadly to no avail. None at all!

Kurt Reinke of course is far from being the only designer to like the idea of hydraulic wheel steering on sailing boats, so what are the options and points to consider for owners of this type of craft who would also like to enjoy the benefits of a windvane self-steering system? When discussing this subject with sailors I often find we have to go right back to the beginning and break down exactly how different steering systems work, which can be hard going for some – especially if they have come into the conversation in the misplaced belief that a spot of internet shopping and four carefully drilled holes in the transom would more or less solve everything. As we shall see, the shopping and drilling are the easy bit!

I should mention at this point that hydraulic steering systems can be a challenge for electric autopilots too because that creeping loss of hydraulic pressure inevitably drives up autopilot power consumption. I find the cry for help typically lands in my inbox just after the skipper discovers first-hand what havoc an autopilot can play with the boat’s energy budget trying to maintain a steady course through a hydraulic steering system. Some in my field apparently prefer to avoid setting out the hard facts and the cold reality of the risks and potential consequences involved, but having never found any credible way to sweeten the pill myself, I usually jump straight to the point in my reply (at least that way I might spare my correspondent any further disappointment). Unpalatable as it may be, I think the whole truth needs to be told up front: it does sailors no good to have to learn everything the hard way and it does manufacturers no good to have dissatisfied customers out there sharing stories of the voyage cut short for lack of a reliable steering slave. And rest assured the lack of a reliable steering slave is highly likely to bring the trip to a premature end, for the only option in the absence of a trusted autopilot or vane gear is steering by hand.

KEY FACTORS
The first question to ask is whether the hydraulic system drifts at all. This can easily be checked by turning the wheel hard against each of the end stops and holding it there to see if it there is any creep. If the system cannot maintain position/pressure, it will be necessary at least to overhaul the hydraulic cylinder – a job probably best entrusted to your local construction industry hydraulics specialist, which will know what to do and will usually be able to offer you a much better price than marine hydraulics companies, some of which (being ill prepared to undertake this type of repair work) may well try to talk you into replacing the whole system instead. Bear in mind that hydraulic systems are an integral component of all kinds of machinery, from cars to construction vehicles to excavators. All of these use pumps to generate pressure that moves a linear piston in or out and just about every hydraulics business will be equipped to repair and replace seals.

If the repair is successful and the pressure holds up, a windvane self-steering system that operates independently of the main rudder can now be used. There are two options here: 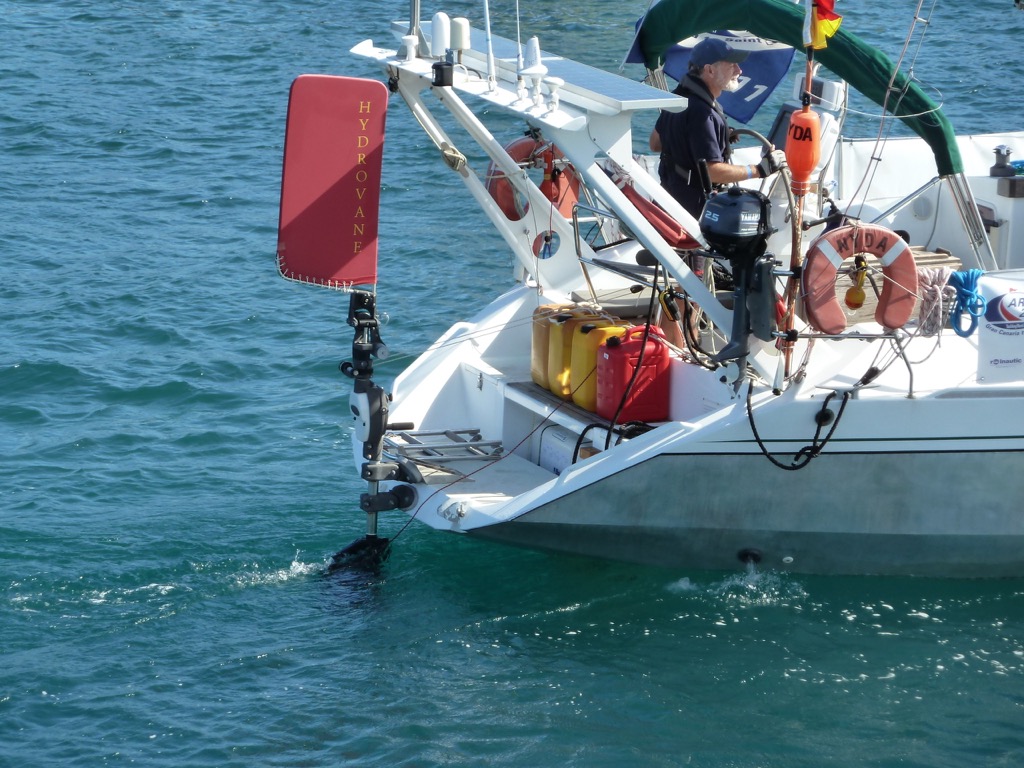 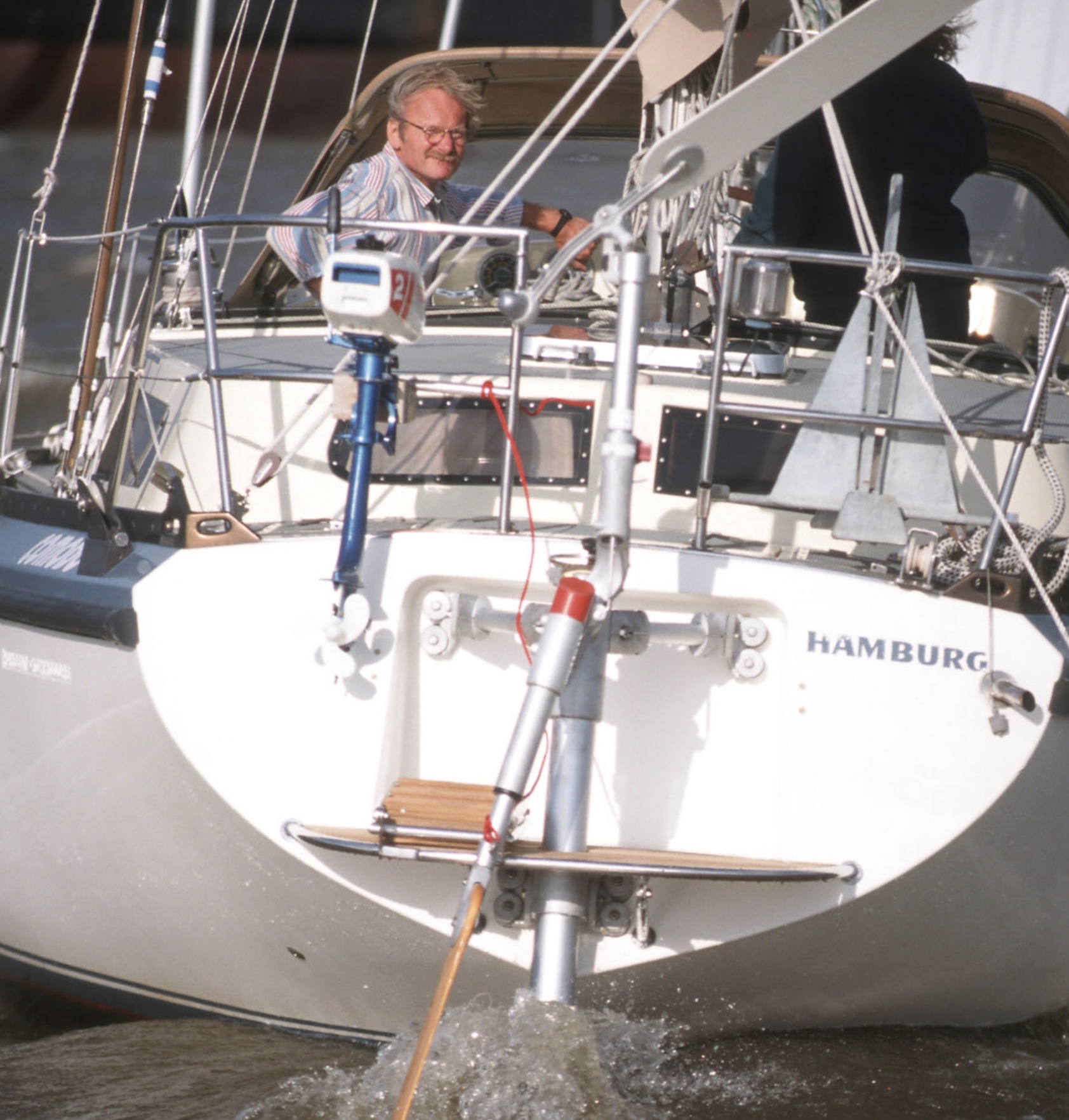 Windpilot Pacific Plus Servo-assisted double rudder system  Both systems require that the main rudder be adjusted precisely to start with to keep the boat properly trimmed so that the windvane self-steering system only has to look after course corrections. 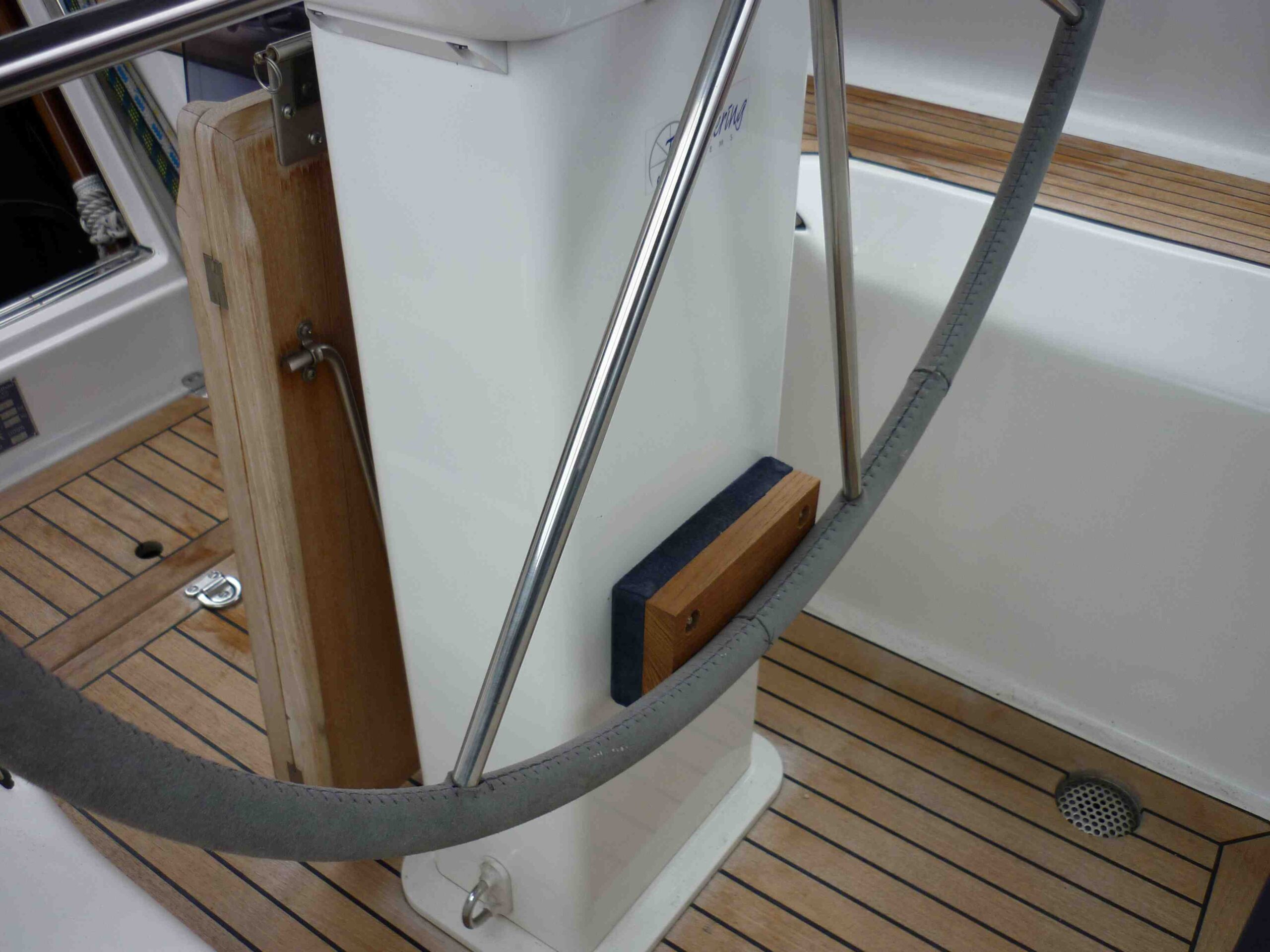 Once positioned, the wheel can be fixed in place mechanically (with a timber wedge, for example) or using a check valve. However the wheel is immobilised, it is essential that it can be released for manual steering immediately at any time, for example to enable avoiding action in an emergency. Reaching and operating a bypass valve tucked away at the back of a cockpit locker can cost valuable time in situations where speed is of the essence.

NUMBER OF TURNS END-TO-END
If it takes in the region of five full turns to rotate the wheel all the way from one end stop to the other, the option also exists to use a Pacific servo-pendulum rudder system connected to the wheel via lines and blocks. The transmission lines need to be long to manage this many turns, but that can be achieved by incorporating a purchase system into the lines. This will reduce the power applied to the wheel of course but not enough to cause a problem given the indirect hydraulic force transmission system (five turns of the wheel) in use. If using an Aries or Monitor, the 2-to1 purchase must be arranged where the transmission lines cross the deck because space is too tight down by the water between the pendulum arm and the rudder shaft.

No servo-pendulum unit will be able to provide reliable steering via the wheel in cases where it takes more than five turns to move the rudder through its full travel because there is just no way for the vane gear to move the transmission lines far enough to achieve the change in rudder angle required to keep the boat on course. Sooner or later control will be lost. 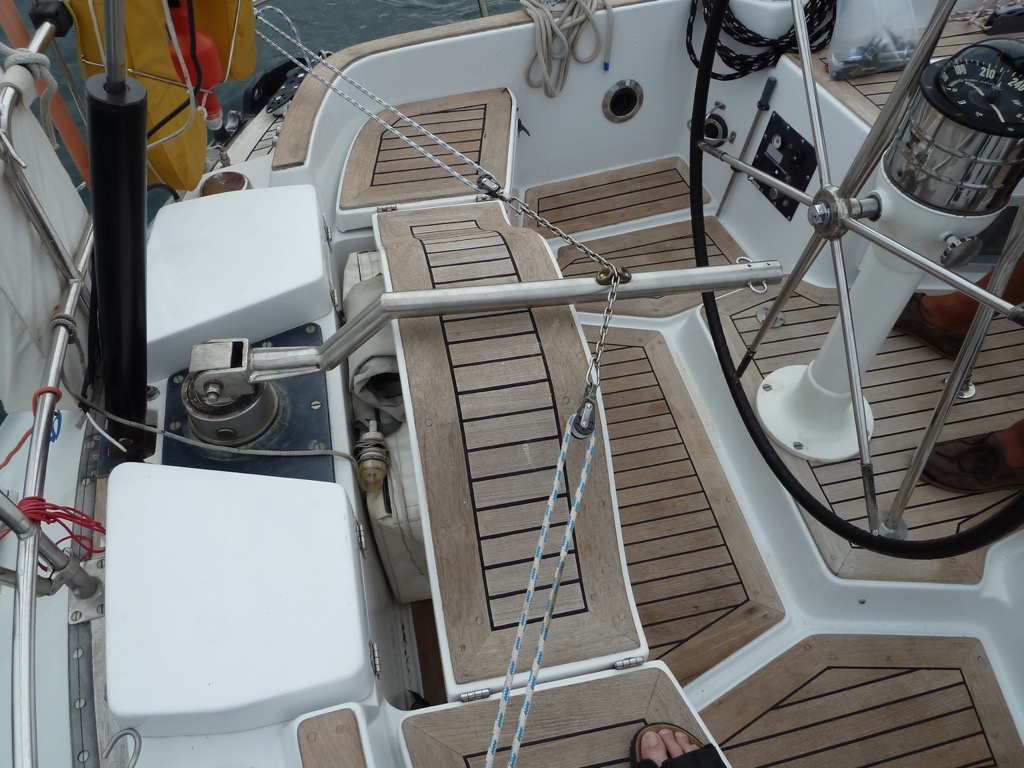 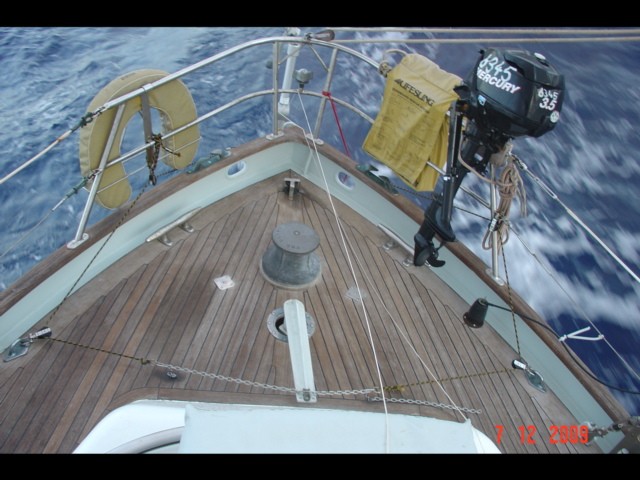 NOTE that having an emergency tiller located on the afterdeck or anywhere else outside the cockpit can be dangerous because of the added difficulty in taking evasive action quickly.

This tempting alternative should ideally only be explored if the hydraulic system, cylinder included, can be detached from the quadrant, as otherwise the self-steering will have to pump oil around the hydraulic circuit as well as adjusting the rudder.

FOR CLARITY: the hydraulic cylinder itself is always the main source of resistance, so installing a bypass valve will not necessarily be enough on its own. Not only that, but the cross-sectional area of a bypass valve will often be too small to allow the oil to flow completely unobstructed. Once again, it is better to isolate the hydraulics altogether and ensure the servo-pendulum system has the best possible working conditions than to steer by hand or seek salvation elsewhere. Disconnecting the hydraulic piston usually involves nothing more arduous than undoing a couple of bolted connections. Once loose, the piston and hoses must be secured safely to prevent them damaging themselves and/or other parts of the boat when sea conditions deteriorate.

Ultimately, no vane gear manufacturer anywhere is going to be able to provide a solution that fully resolves the problems discussed because the simple laws of physics under which mechanical windvane self-steering systems operate preclude them keeping control reliably under the constraints that prevail with hydraulic steering. 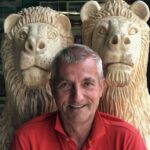