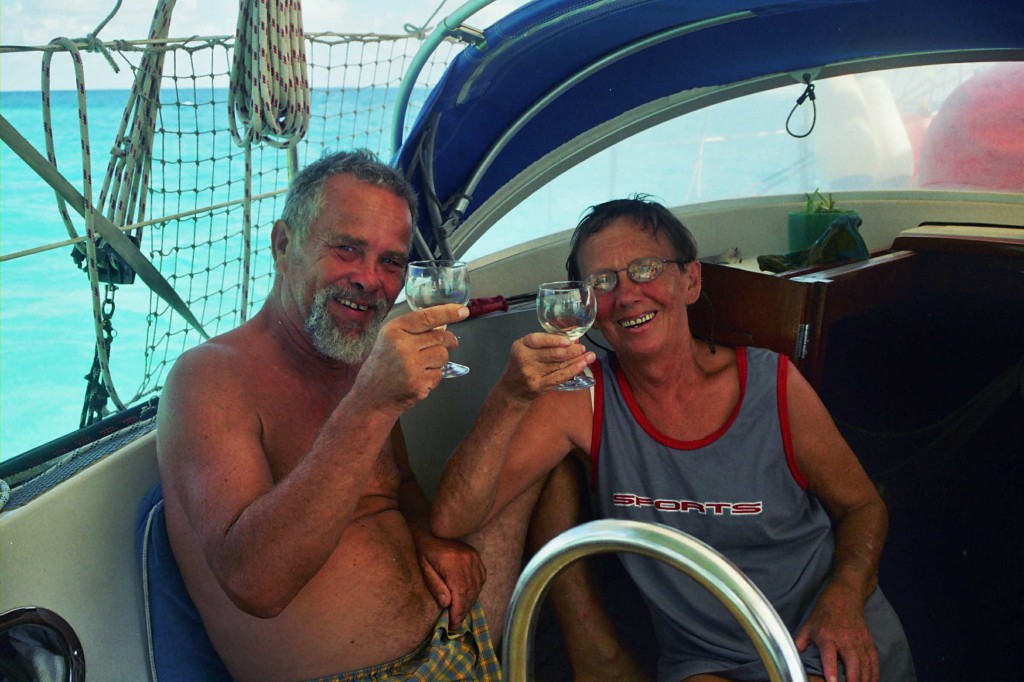 Raising the mast to head down the french and Spanish coast and extensively cruising mediteranien waters in 2000 and heading towards Gibraltar and the Canaries in November. Trade winds blow them to warmer waters to arrive in Trinidad at the end of the year 2000. 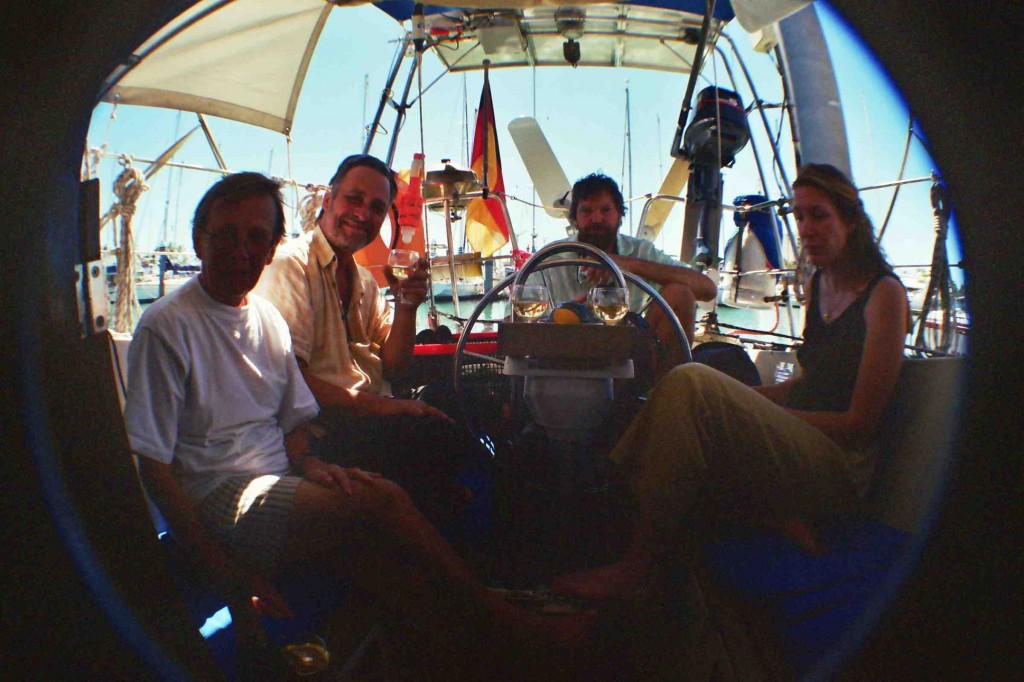 The Caribbean waters were their home for another year passing the Panama Canal in 2002 to head further West towards Marquesas, Tuamotus, Morea,,Raiatea ,Tahaa, Bora-Bora to Aitutaki(Cook-Islands. 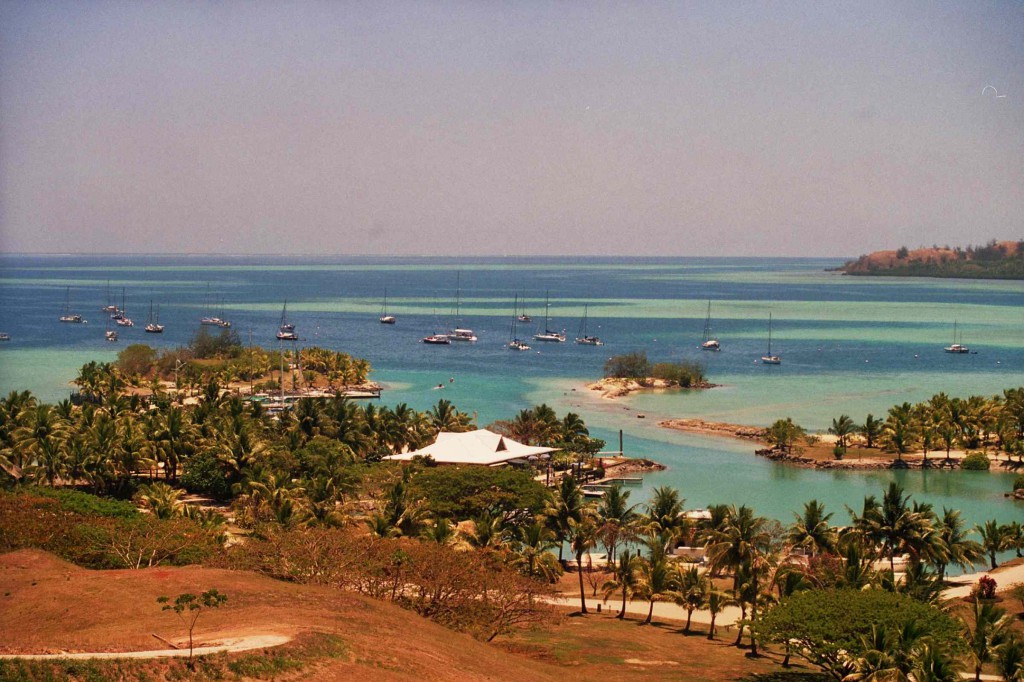 End october they got lost of their rigg on their way to New Zealand, having to return under engine back to Nuku´alofa. It turned out to be impossible to get a new mast at this remote place so they decided to ship their boat as deckload on a containership to Aucjkland NZ. After fixing any problems they started towards Tonga, Samoa, Wallis and Fidji and returned back to NZ the same year. 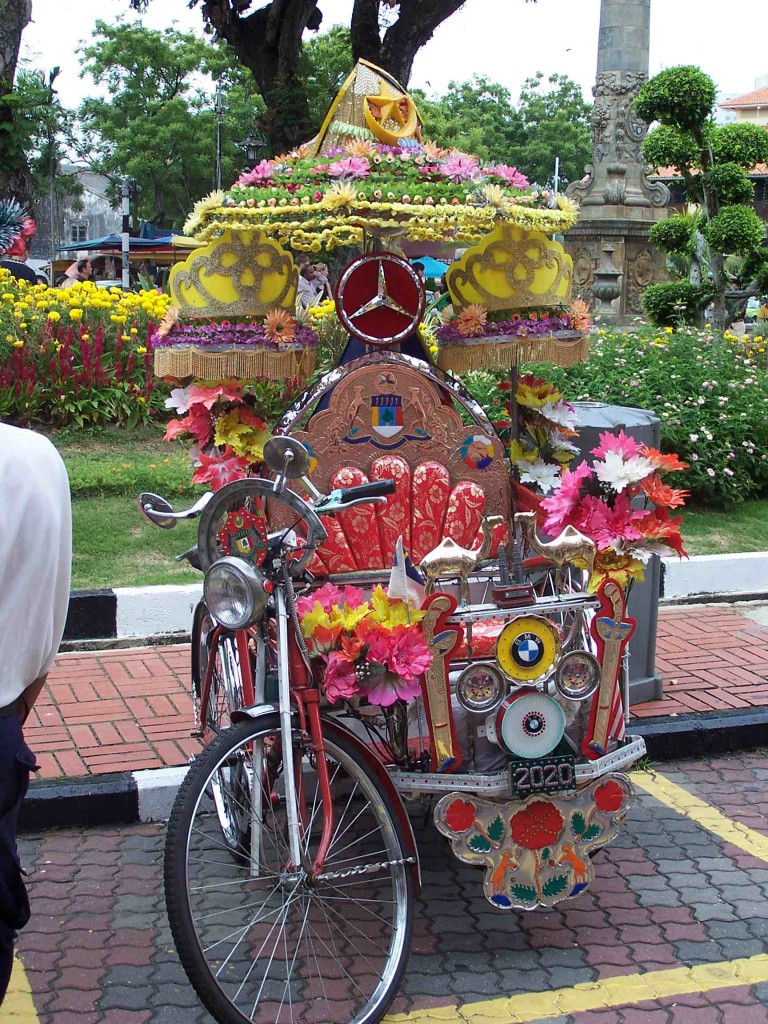 They spent another year to pass the Great Barrier reef, Malaysian archipelagos to Langkawi to proceed for Thailand in 2004 where they arrive in Phuket safely.

It was just one day after their departure from Phuket when the big Tsunami ruined the coastline of Thailand bringing death for thousands of people. They hardly realized the tsunami because they were at sea. 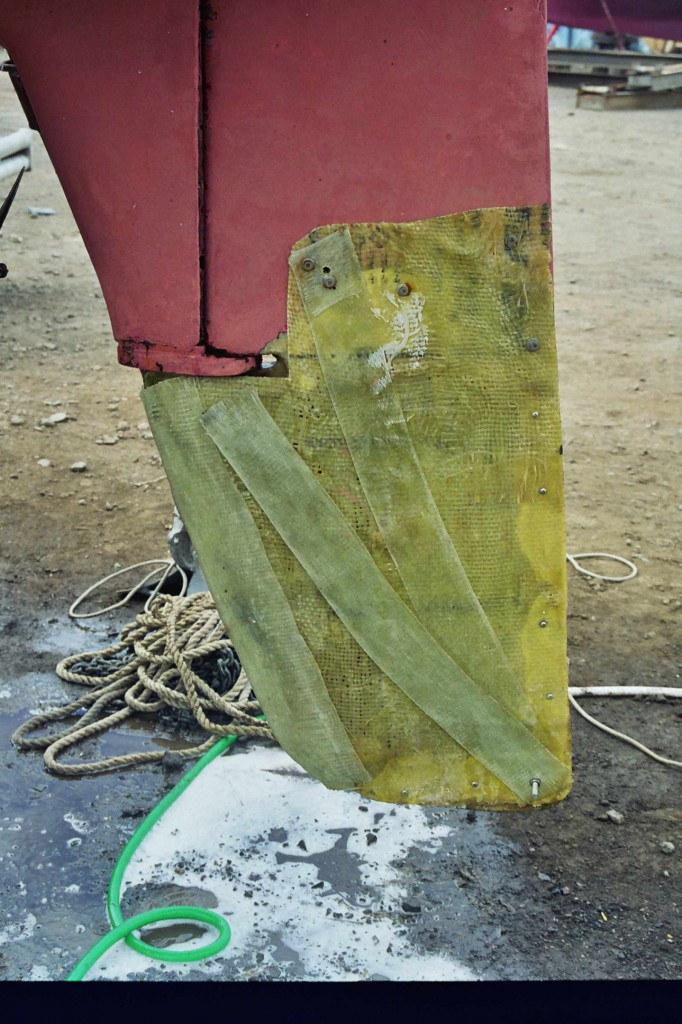 After heavy collisison with heavy tree trunks their glassfibre boat took constant water requesting to care for emptiing in a regular way. ON top of this the rudder sustained substancial damage too. 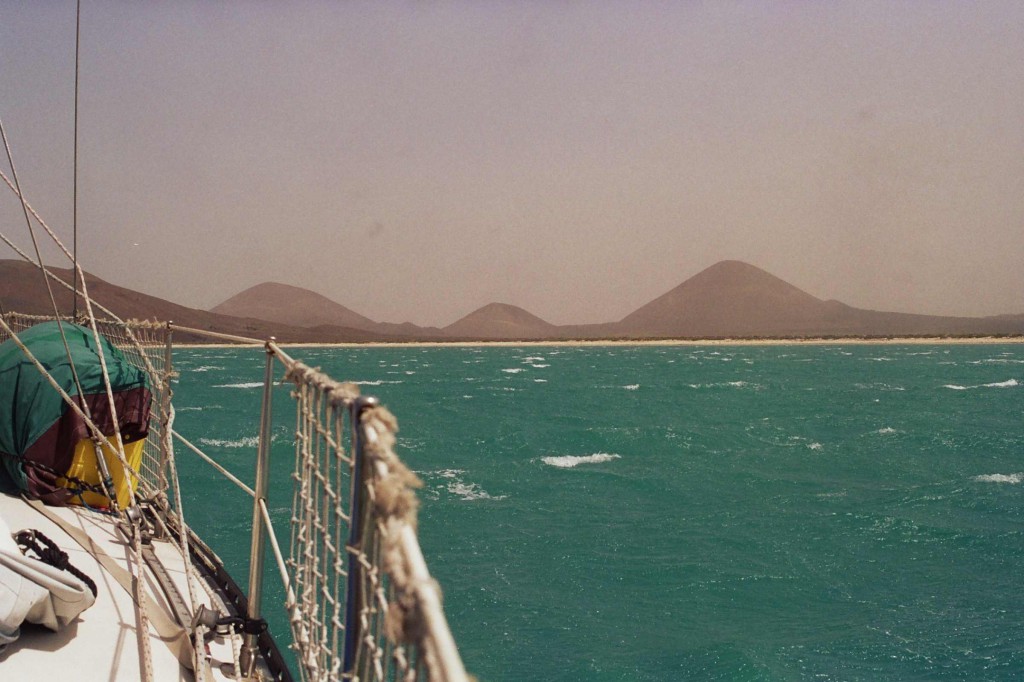 They went upthe Red Sea in a strong breeze on the nose and tacked the Med from East to West until their arrival in their homeport by end of 2005.