THE STORY OF DAISY – PETER AND I 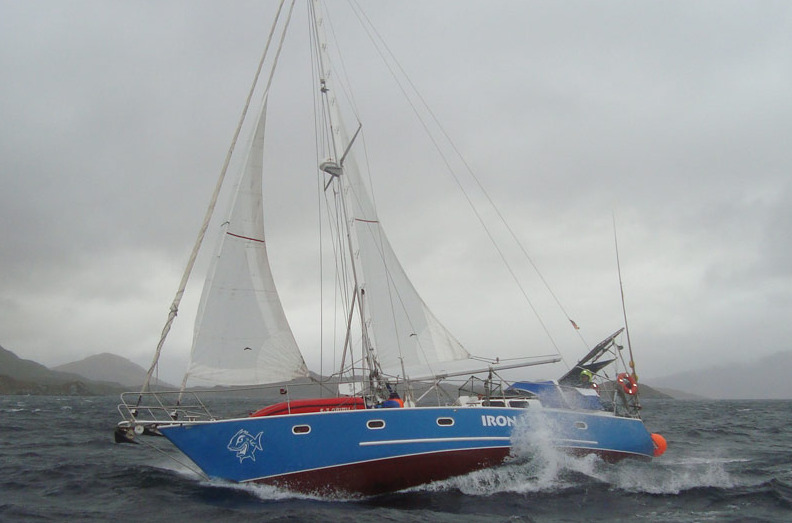 Michael has been busy doing laps with the new love of his life for quite a while now but when he first sent me this little gem in 2012 I was still a WordPress newbie with no real idea of the possibilities at my fingertips. Luckily I came across it again the other day. 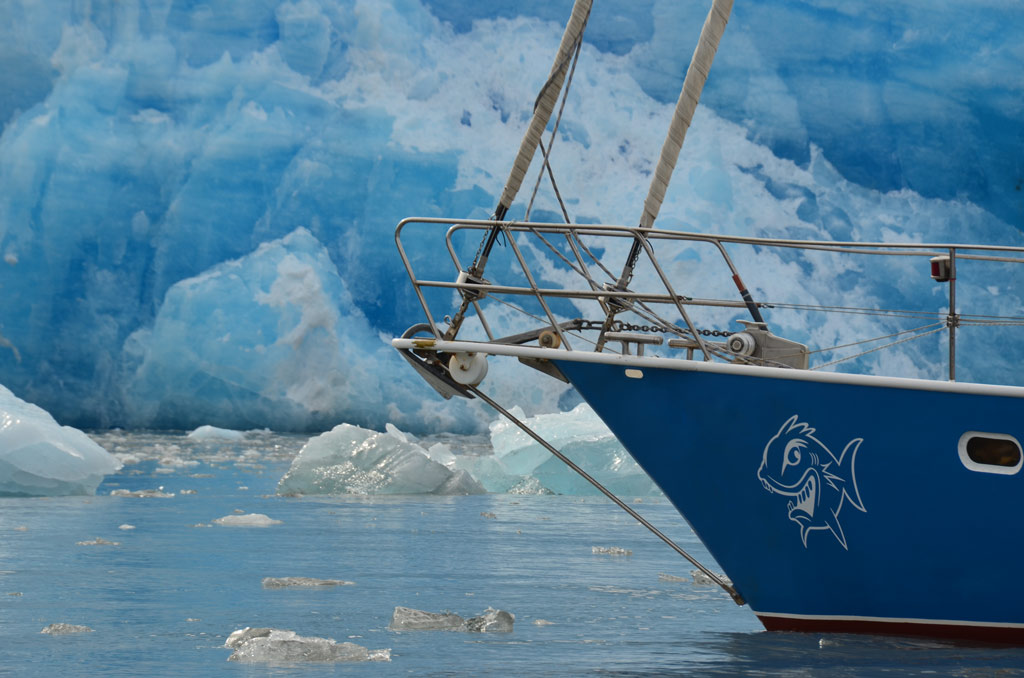 Anyone who has had any dealings with Peter Förthmann or spoken with him on the phone, by e-mail or whatever knows that he is seldom short of things to say. Just like me. Peter has been building and selling his “Windpilot Pacific” for 35 years. When we took the LADY over from her previous owner Klaus, the noble (and, it has to be said, not exactly inexpensive) unit was already there perched on the transom. Klaus told me: “Mikey boy, this thing will get you safely across the Pond. And the more wind, the better!” Klaus turned out to be spot on with that. We decided to rename the Pacific. Something feminine would be good, we thought. DAISY! That’s the one. Daisy has saved my skin more than once – and Natale’s and, not so long ago, my crew too. “Saved your skin? Really? How so?” Well, the thing is, it steers the LADY reliably even when you no longer can. When it’s blowing 50 knots, the sails are all stowed and your little nutshell is plunging down the eight- to ten-metre waves under bare poles, you are happy beyond words that DAISY has the helm because you wouldn’t want go anywhere near it yourself. 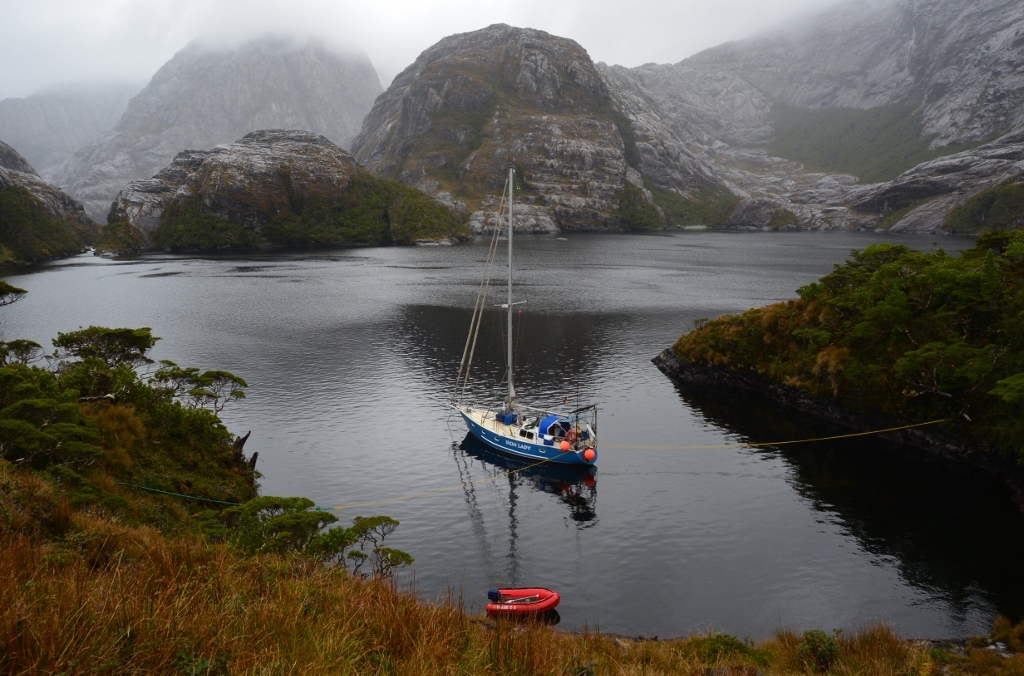 The sun drops out of sight, the wind begins to build and you put your faith in Daisy. What else are you going to do? We had a knockdown off Cape Santa Marta, Colombia: a freak wave tipped LADY over until her mast was flat on the water and three waves broke over the top of us. The main steering was smashed, the hydraulic cylinder torn from its mountings. Daisy brought us safely to harbour in Cartagena. Much obliged! We sent her back to the workshop for a general overhaul once, after about 15 years of service, but apart from that she has been steady at the controls for almost 25 years. Last winter, shortly before the Cape Town/Rio tour, the worm gear you use to set the wind angle broke. UV light always destroys plastic in the end. Peter sorted us out quickly with no fuss or bother and I promised to make him a video of our rather unusual set-up as a thank you. And here it is. You’re welcome Peter. Thank you for helping so promptly!