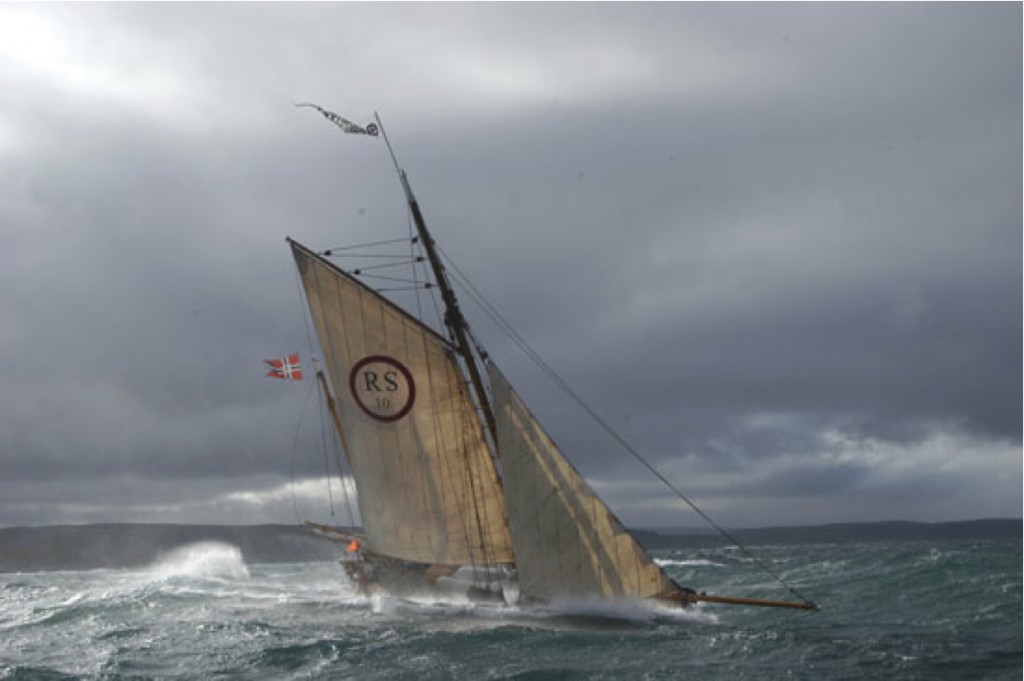 RS 10 Christiania was the 4 th vessel produced to the original Colin Archer rescue-design. (RS 2-5, 7 and 9were converted pilot-boats or other designs.) She was built in 1895 by Carl Arnold at the Christiania shipyard and was named after Norway’s capital (later renamed Oslo). She was stationed in Finmark in northernmost Norway. During 37 years of active service she saved 257 people, 90 ships and assisted 2,881 boats — a record only beaten by her sistership RS 8 Oscar Tybring.

After retiring from the rescue service in 1932, she was converted to carry cargo by the addition of an engine and wheelhouse and a much-reduced rig.

In the 60s she was returned as a gaff-rigged sailing boat by Erling Brunborg, and later Richard Cook. 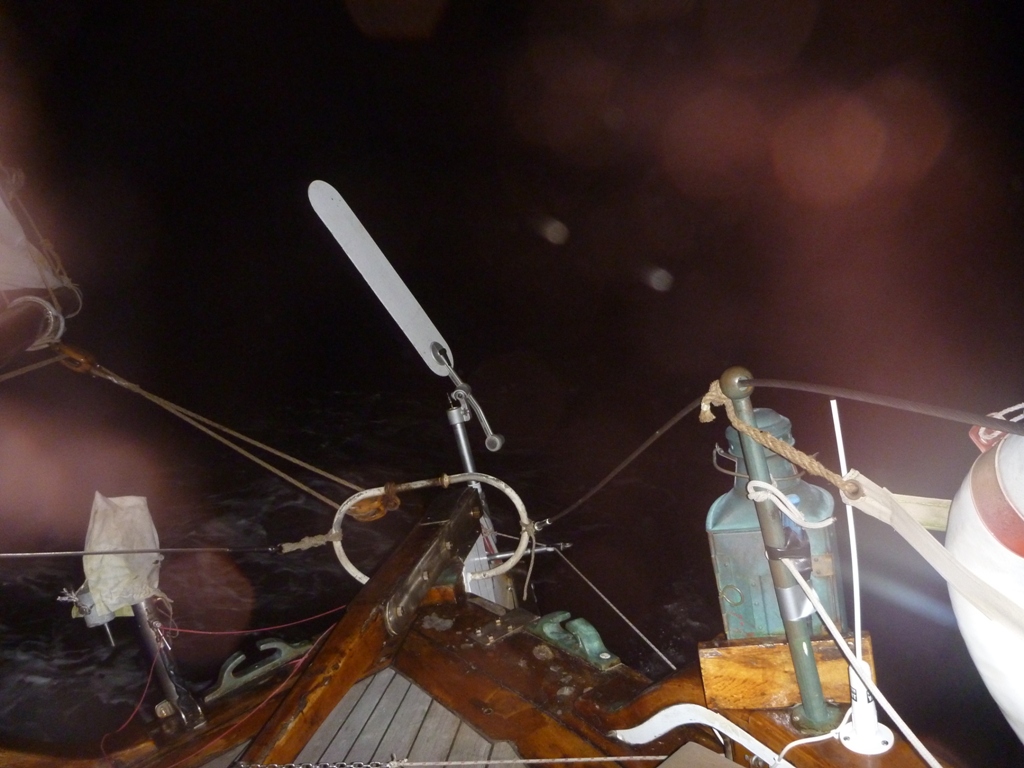 Tori and Carl Emil Petersen assumed responsibility of Christiania in 1977. Before long they had fitted a new deck, replaced the topsides planking and carried out a complete restoration of the boat — at which point she was considered ‘as good as new’ As a family-boat she partisipated in many Tall Ships races in the 80s and 90s, taking gold, silver and bronze medals, in her class as well as overall. Their three sons, Carl Emil jr, Børre and Johan gradually assumed responsibility of Christiania.

In September 1997, on the way to London, she sank in the North Sea at 495 meters of depht. 19 month later, she was raised by the Seaway Kingfisher from the offshore engineering company Stolt Comex Seaway.

She has since sailed in Scandinavia, North of Europe, Tall Ships Race, through the Russian waterways to the Barents Sea, to Spitsbergen, Northern and western Norway, Caribean, Canada, Greenland and Island.