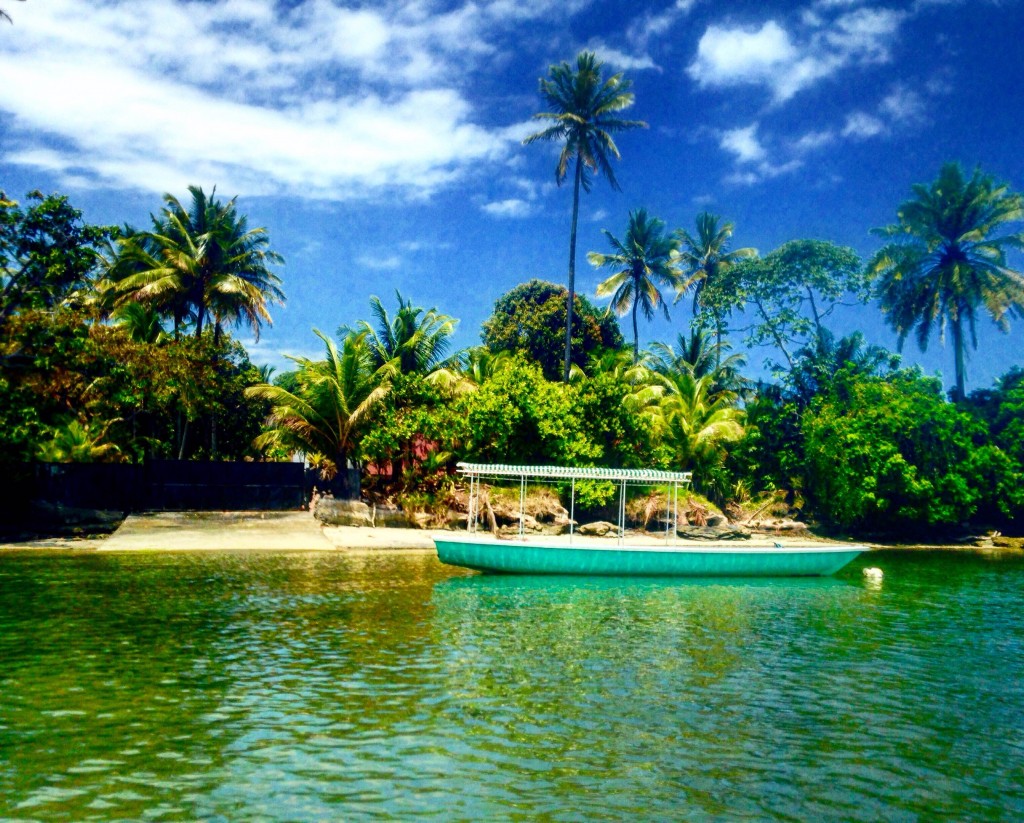 Brazil the largest countrie of latin america, offers 4000 miles of coast over the Atlantic Ocean. It is possible to sail all the year because there is no huricane season. The climate is tropical with an average temperature around 26 degrees Celcius. On the south, during winter time little bit cold could be expected. The weather is dominate by the south atlantic high pressure. Cold fronts arriving from Patagonia, affect the weather, carring southweather winds reaching Force -7, occasionally Force-8, but with no danger seas.

The seasons of the year in Brazil are:
Winter; from june 21st, to september 20th
Fall; from march 20th, to june 20th
Summer; from december 21st,to march 19th
Spring; from september 21st, to december 20th

The predominant winds at north and east coast are NE/E/SE with 10 to 15 knots. South of 20 degree south, winds are mostly NE/N coming from S/SW, when a cold front arrive. Lights winds and calms are expected east of Rio de Janeiro through Sao Paulo. Brazil current originate around 10 degrees north with average intensity of two knots going south. In summer time, with fresh NE winds, this current can reach 3.5 knots. As a rule for coastal Brazil navigation, go SOUTH at summer, and go NORTH at winter. Boats coming from Europe, arrive in northeast coast at december or january, mainly at Salvador or Recife. Some stop at Fernando de Noronha island. After, head south to Rio de Janeiro and Ilha Grande bay. Some reach Santa Catarina a wonderful destination. Early august, start going north to the Carabbean. Brazil has along the coast, hundreds os islands, nice anchorages and not so many marinas. Nowadays the countrie has very bad economics problems with corruption everewere, high inflation, lot of violence and a very bad public health, From the North to South, reports of violence including murders among cruisers. There is no more safety to mooring along the Brazilian coast. Despite a nice cruising ground, its not safe here at the moment.