SMALL POCKET CRUISER ON THE OCEANS – AROUND THE US 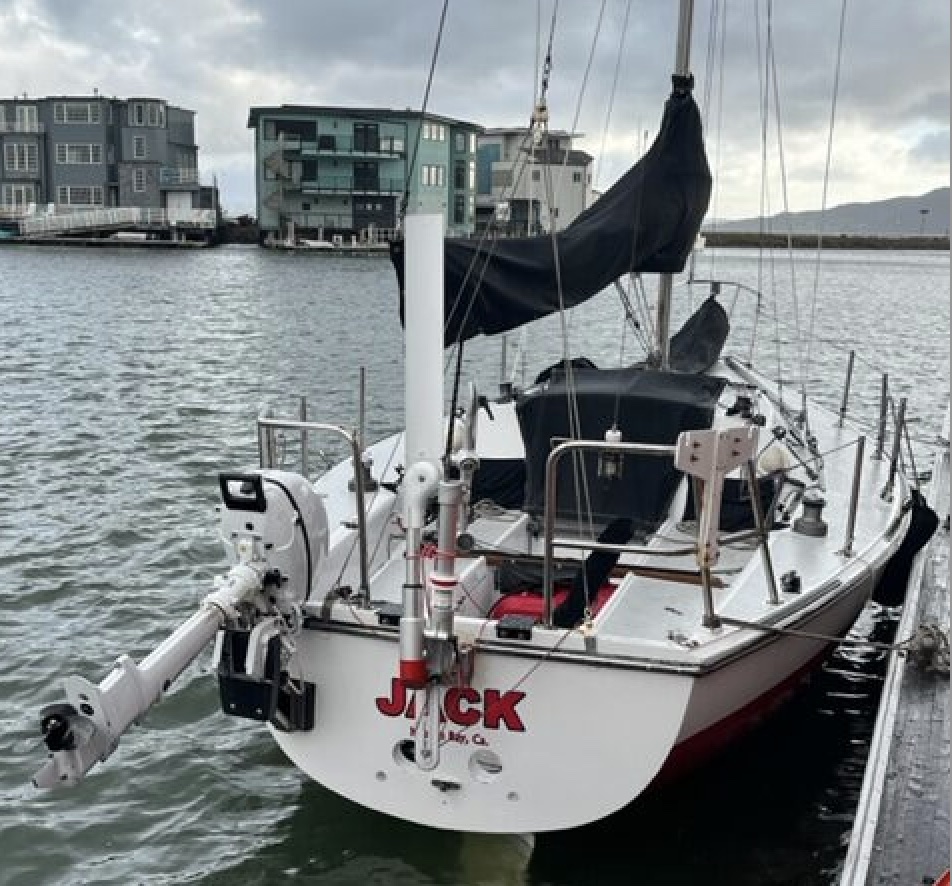 Good day Peter, Really like the gear after 1500 miles of sailing since I got it.  I have had the boat in Alaska, New England, the Pacific Northwest, a solo to Hawaii (2014 Singlehanded Transpacific Race), and up and down the California coast. The boat is a Capri 25 that has been extensively rebuilt and strengthened over the two decades I have owned her. 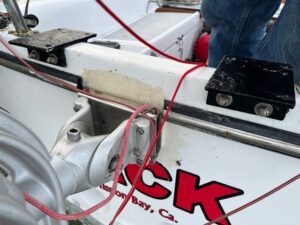 The name Jack comes from the name of my father’s lead dog, Jack the Giant Killer, while he was with the Second Byrd Expedition to the Antarctic. I had an Hasler fitted in earlier times, quite a big unit for my small seatoy. The Pacific Light has been fitted by use of a small turning device to accomodate the use of the AB engine easily.
Thank you again,
Doug Paine SV Jack – Capri 25