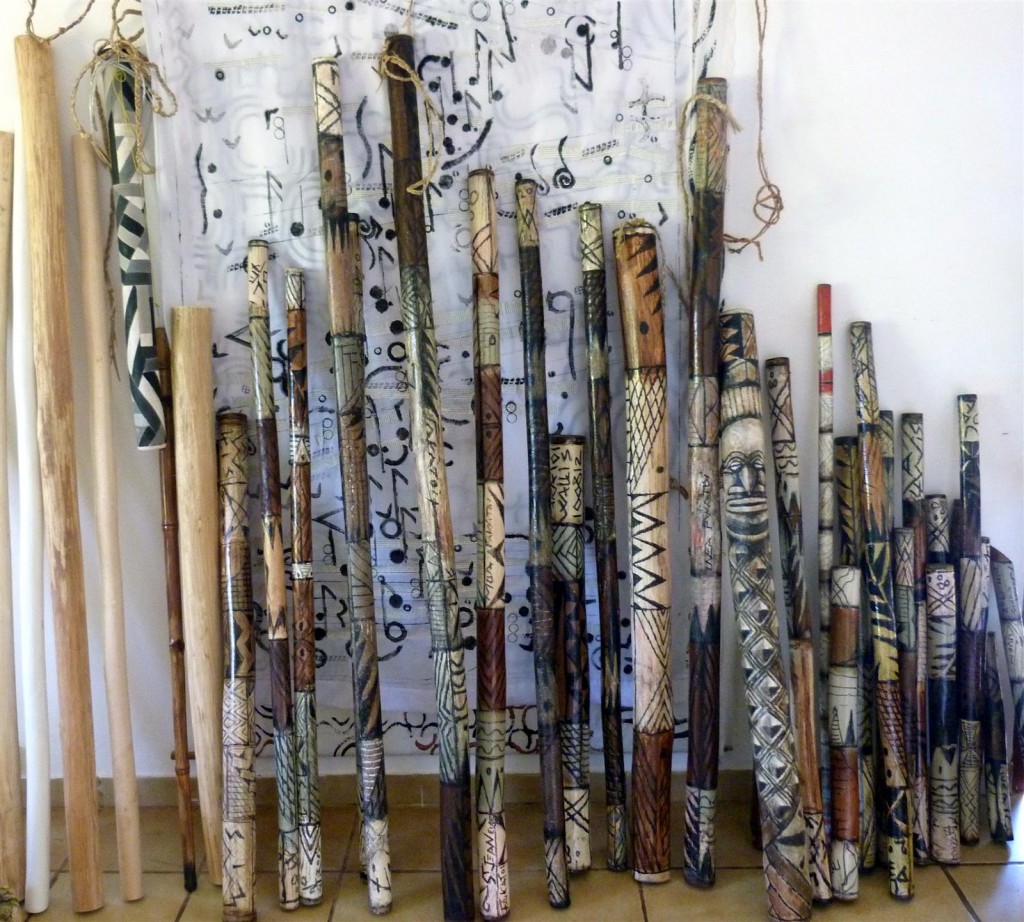 It was with interest to read your version of traditional yacht design.
The raisin in the cake however was your mention of Clark Stede.

I originally met Clark in 1986 in the Luisiade Archipelago, Papua New Guinea.
He was fun to be with, and always resourceful. We explored a very small island
with very friendly but poor natives. It was a treat for them to receive old, wore out clothing, with genuine thanks. Clark decided to bring a small generator, projector and white bed sheet ashore. When it got dark, he invited the whole tribe watch his pictures of big cities, high rises, automobiles, city people, and what have you. The native population was speechless, dropped yaws, and wide open eyes. The next morning the high chief send word to us, that we ate invited for the afternoon.

Man, did they put on a show for us. The whole population of the island. Singing, dancing, In their native costumes, speak grass skirts but no bra, it made an everlasting impression of gratitude as they reciprocated for Clark’s sharing of the real world.

I have no idea yet, when I will be in Lübeck, to meet you. There are still some loose ends to tie up here. But, I will give you plenty notice.

Looking forward to own the best wind pilot in the world!