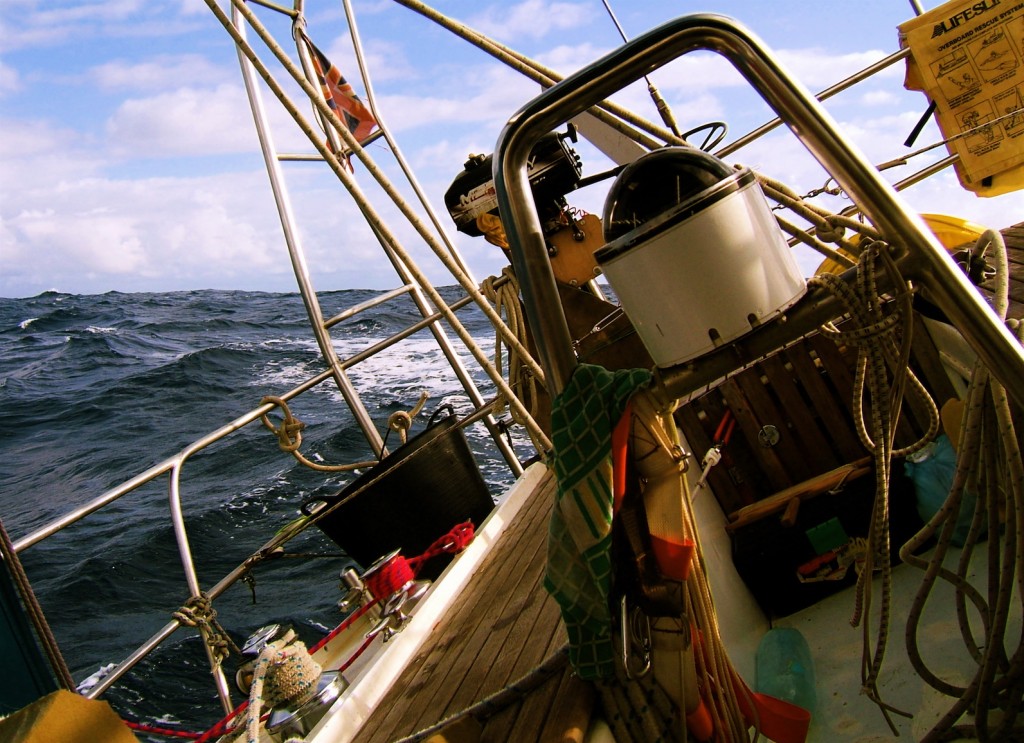 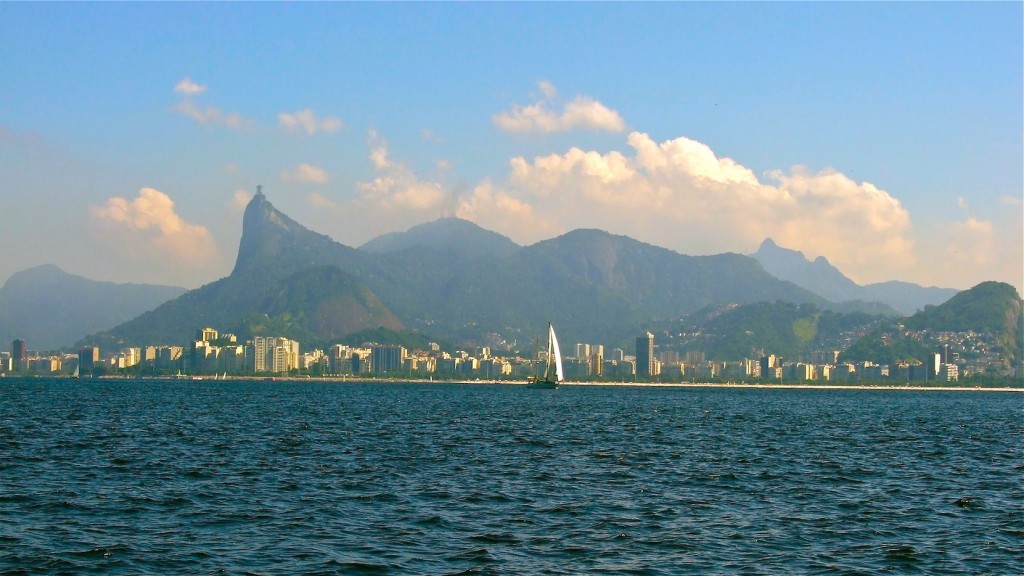 If you have me on file The Pacific was bought for „Beluga „+/- 1989 ( by Meyer Bohr GER), and took his family on a Caribbean cruise and back to Hamburg. She was renamed „Sea Canary“ by the new owner and sailed alone to Cape Town by way of the Caribbean, Panama Canal, South Pacific – Fiji to New Zealand, back to Fiji and New Zealand, Australia across to South Africa. I bought her in 1998 and sailed to Brazil with crew, then sailed single handed to Tobago, on through the Caribbean and across to Faial  (Azores ). 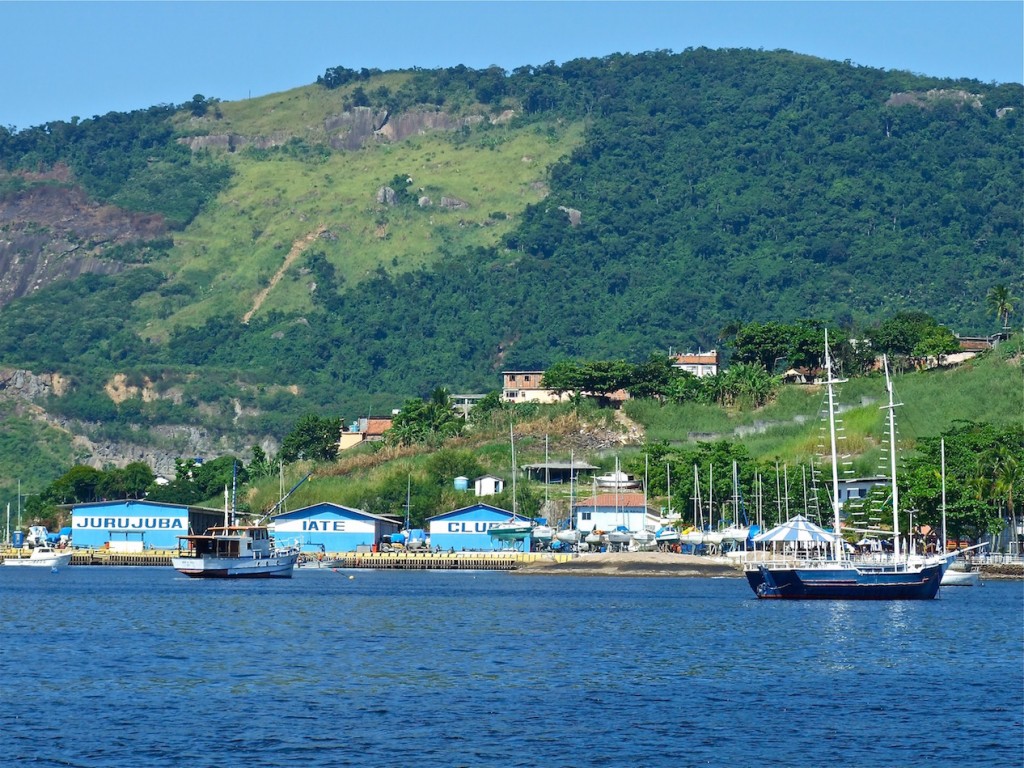 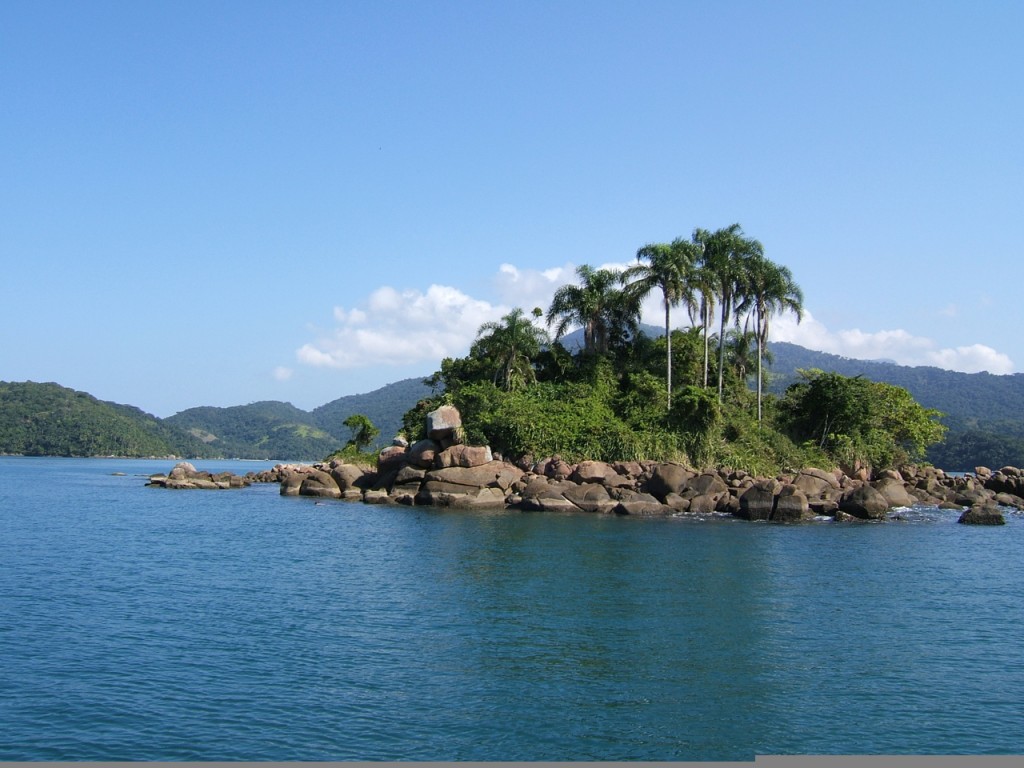